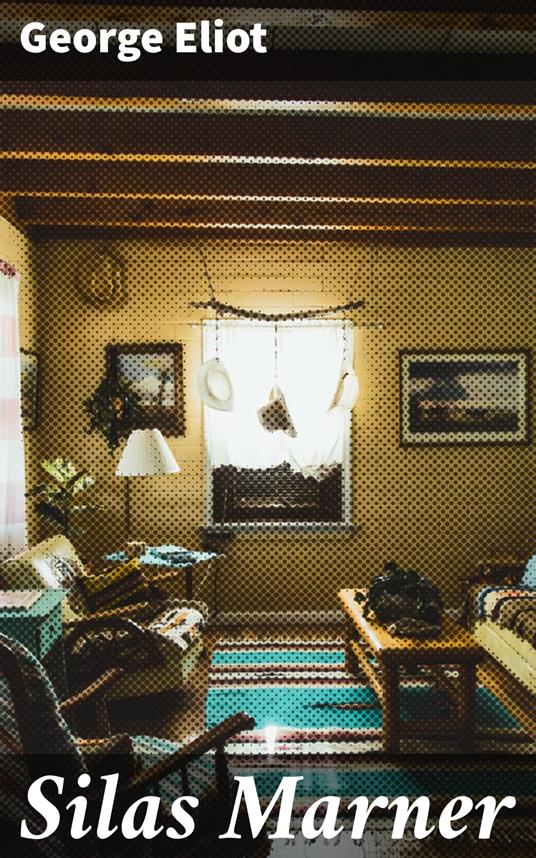 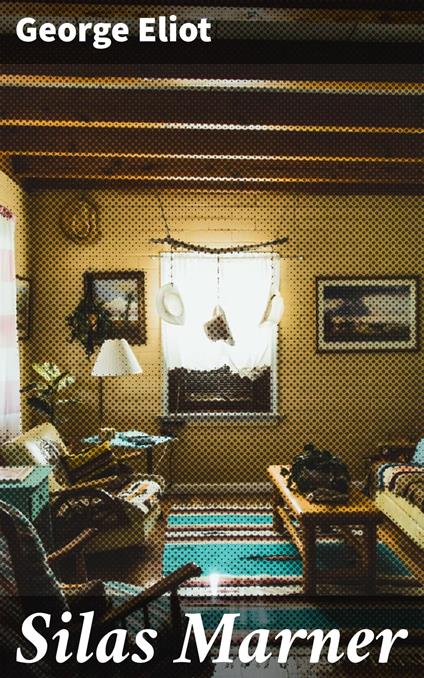 
'Silas Marner: The Weaver of Raveloe' is the third novel by George Eliot. The novel is set in the early years of the 19th century. Silas Marner, a weaver, is a member of a small Calvinist congregation in Lantern Yard, a slum street in Northern England. He is falsely accused of stealing the congregation's funds while watching over the very ill deacon. Two pieces of evidence implicate Silas: a pocket knife, and the discovery in his own house of the bag formerly containing the money. There is the strong suggestion that Silas' best friend, William Dane, has framed him, since Silas had lent his pocket knife to William shortly before the crime was committed.
Leggi di più Leggi di meno