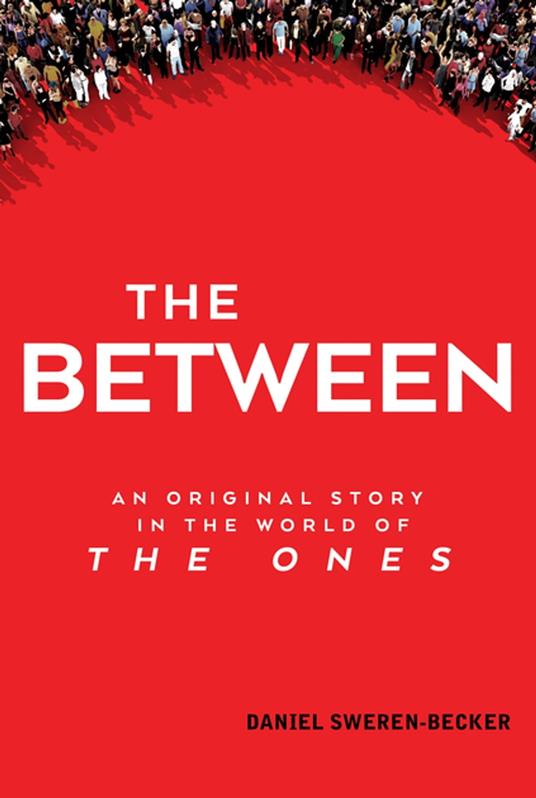 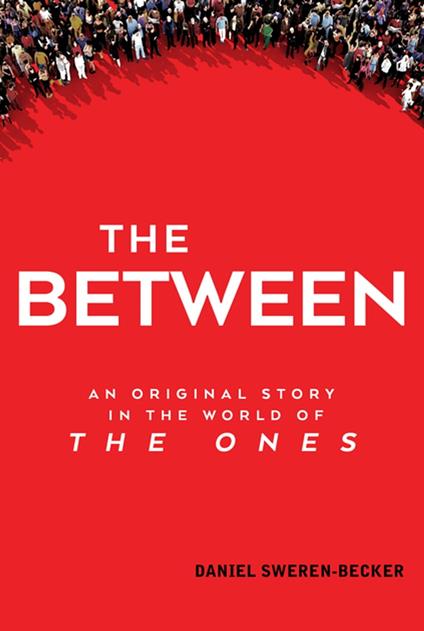 
The Between is a digital-only novella that follows the shocking events of The Ones and leads directly into its exciting sequel, The Equals. Having every genetic advantage possible can’t save you when you’re outnumbered 99 to 1. James was one of the lucky ones randomly selected before birth to receive genetic engineering. Known as the Ones, this one percent of the population is healthy, beautiful, and talented . . . and to some, that’s not fair. Mounting fear and jealousy of the Ones’ success led to the creation of the Equality Movement, which quickly gained enough political traction to demote James, his girlfriend Cody, and others like them to second-class citizens. Now James has been captured, separated from everyone he knows, and sent to a detention camp. What he finds there will change him into a new kind of revolutionary—if he survives . . . An Imprint Book Praise for The Ones: "Chilling and frighteningly real, The Ones leads us down a dark rabbit hole of scientific possibilities, fractured morality, and brutal consequences. It forces the question: If perfection becomes a liability, how far are we willing to go in the pursuit of it -- or to stop it?"—Kami Garcia, #1 New York Times bestselling coauthor of Beautiful Creatures and author ofThe Lovely Reckless "Like watching your favorite TV show, The Ones is a thrill ride with a new shock at every turn. You won't believe what happens next, and yet, you should. Because this reality is all too possible." —Melissa de la Cruz, #1 New York Times bestselling author of Isle of the Lost and the forthcoming Something In Between “A gripping and cautionary tale. A thrilling read.” —Brendan Reichs, New York Times-bestselling coauthor of the Virals series. "The basic premise for this captivating tale is much closer to practical concern than many might imagine.
Leggi di più Leggi di meno