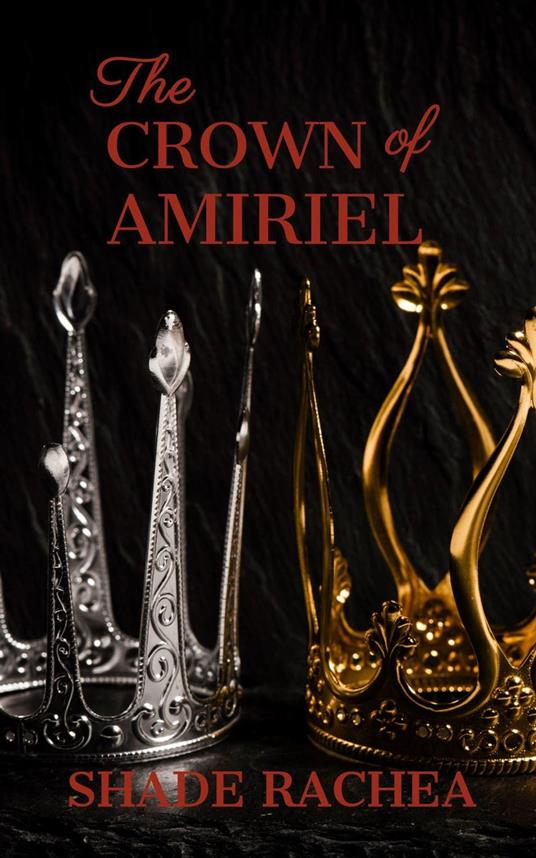 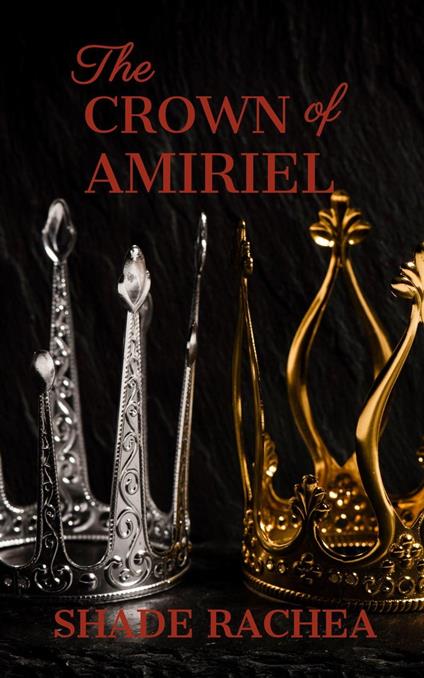 
Despite her unstable powers, Princess Raynin is the most powerful fighter in the Guardian Realm. After being named the heir to the coveted Crown of Amiriel, the most powerful object in all the realms, Raynin and her best friend, Prince Riley, are forced to flee the kingdom and seek refuge in another realm to avoid death. Soon, that realm is thrust into an unexpected war against a merciless king, forcing Raynin and Riley to make new alliances and learn to trust and rely on others. With the help of their friends, the two must fight to stay alive while trying to get a grasp on their powers and find the Crown before anyone else gets to it. Problem is, the king has sent more than one assassin after them and the Crown, making staying alive that much harder.
Leggi di più Leggi di meno