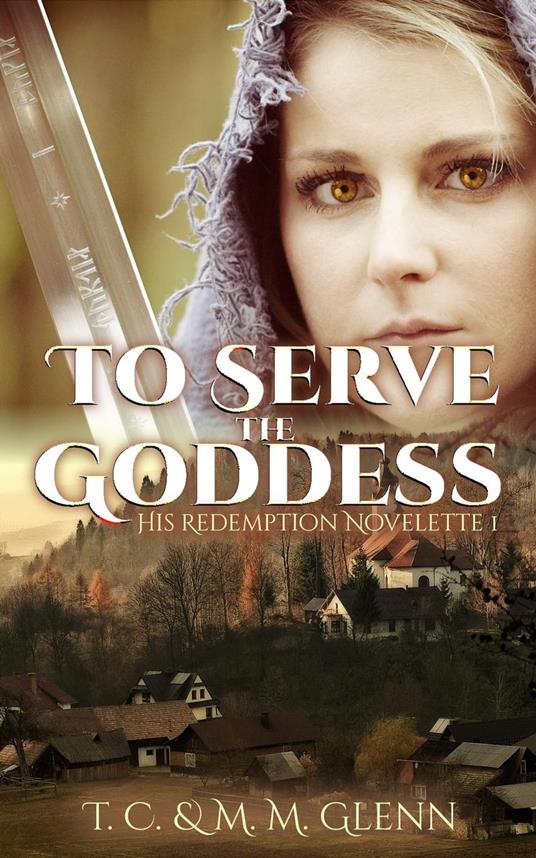 To Serve the Goddess 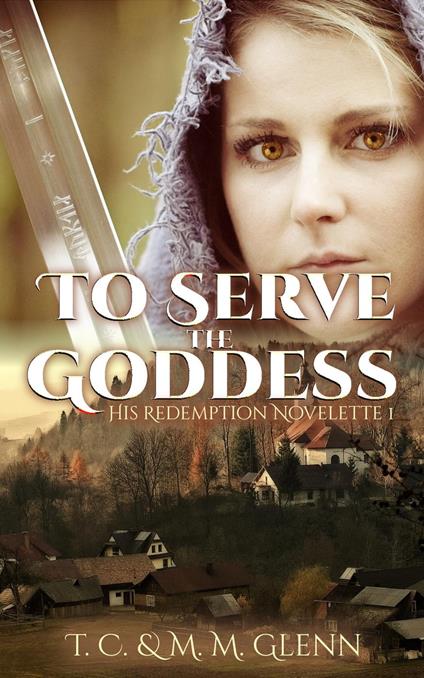 
If he dies, the truth dies with him… In the demon-infested hellscape, humanity fights a battle for survival. Mykel fights on the front lines of this conflict, serving the goddess of love and war, Afodisia. After one such battle, an interaction with a survivor reopens old wounds and tests Mykel's faith. Guilt over the daughter he left behind resurfaces, just as a larger threat looms on the horizon. His only hope lies in a woman who sacrificed her past and name to serve as Afodisia's Oracle. With nothing left to lose, she looks to the future for meaning. Mykel seeks to reconnect with his faith through her, but with an impossible battle before them, will it matter? And if he dies, will his daughter know who he was?
Leggi di più Leggi di meno