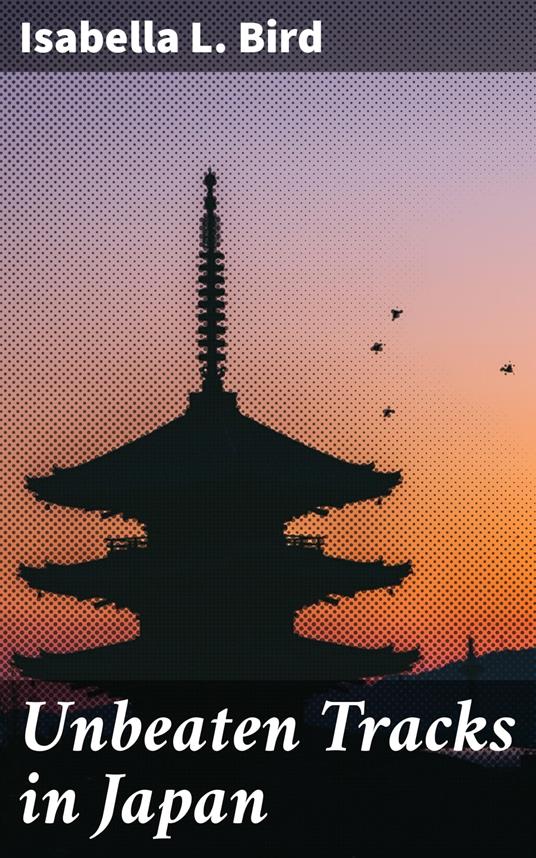 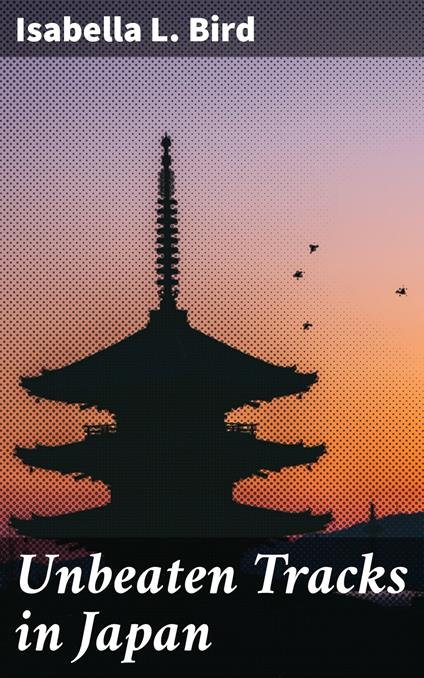 
Unbeaten Tracks in Japan is a book by the English travel writer Isabella Bird, in the form of letters to her sister, describing her journey from Tokyo to Hokkaido in 1878 when she was 47. The book records in great detail her responses to Japanese houses, clothing and customs, and the natural environment, as they were during the early years of the Meiji Restoration. It also has a long section describing her visits to the Ainu people, and many passages describing what seemed to her the extreme poverty of many Japanese outside the major cities.
Leggi di più Leggi di meno