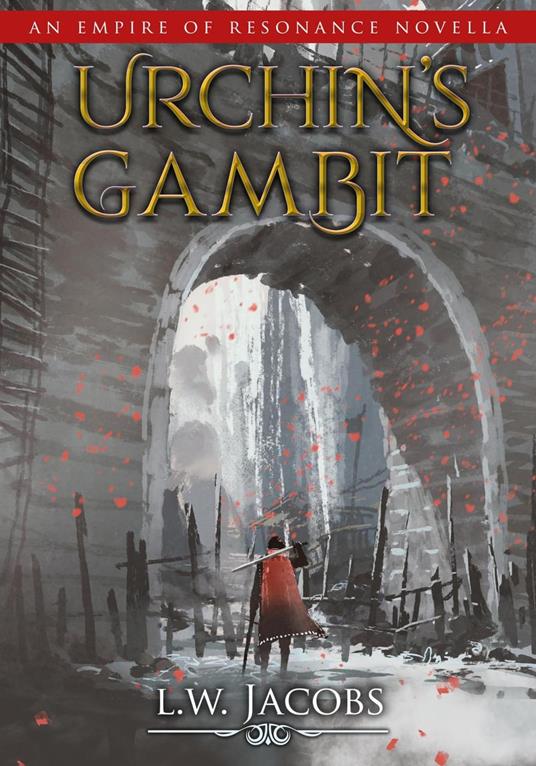 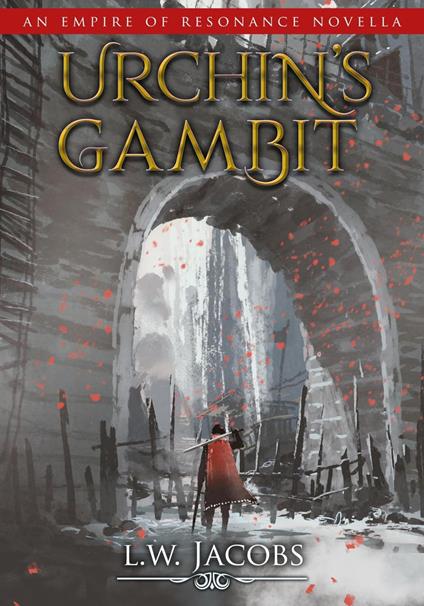 
To get out alive, Aelya has to go from prime suspect to lead investigator. When Aelya woke up this morning, she thought she was going to pick up the score of blackmarket yura her gang needed to escape the streets. Instead she finds her dealer dead and herself arrested as prime suspect. To save herself she'll not only have to figure out who did it, but convince the Councilate investigator holding her chains he can trust her enough to get the job done. An epic fantasy novella set in the Resonant Saga universe, twelve months before the start of Beggar's Rebellion.
Leggi di più Leggi di meno