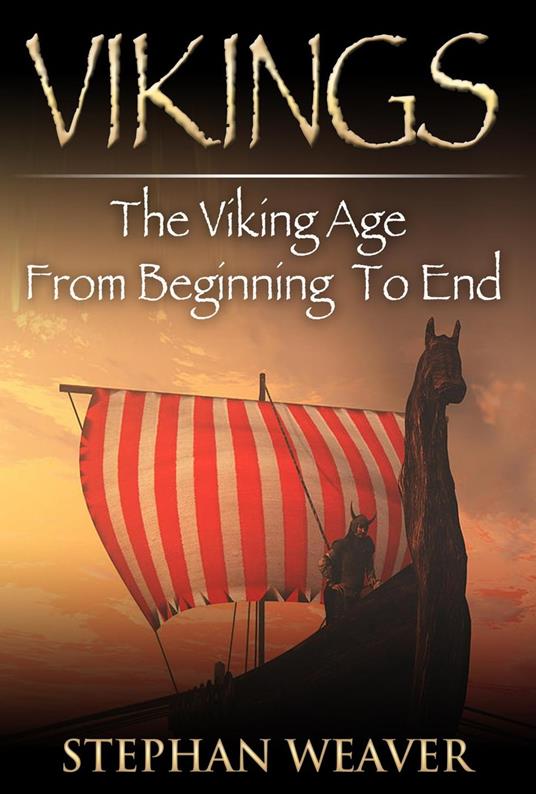 Vikings: A Concise History of the Vikings 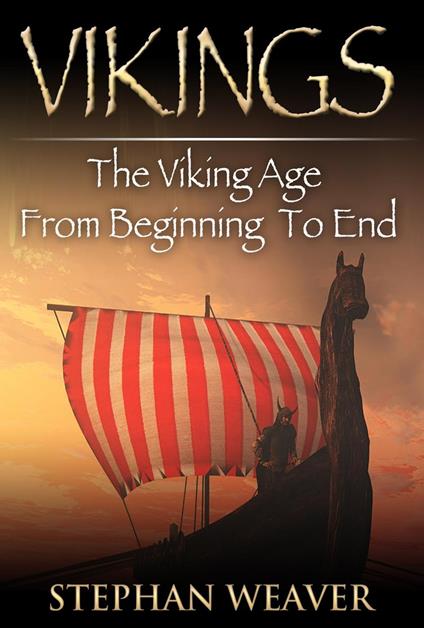 
From the invasion of Britain to the siege of Paris, the Viking age is indeed one of the most tumultuous and formative periods of European history. But what of the forces behind the seismic raids and explorations? What of the ingenious craftsmanship behind the longboats that were beyond their time? Often, a farrago of myths and facts continues to portray a rather foggy image of the Vikings; but could the Vikings truly be the savage seafarers that history condemns them to be? This book provides a balanced and riveting account of the Viking age—from its dawn to dusk. Without white washing the savagery of the Vikings, it chronicles the many raids that were undertaken. It also presents another view point of these fascinating people. Employing the latest archeological finds and various sources, it paints a different yet factual picture of the Vikings. The book delves into the many cultural aspects of the society: religion—the Nordic gods—social structure, cloth, house and much besides. Their celebrated ship architecture is discussed at length, myths are debunked, legends are deliberated—many facets of this epoch are dilated in detail.
Leggi di più Leggi di meno