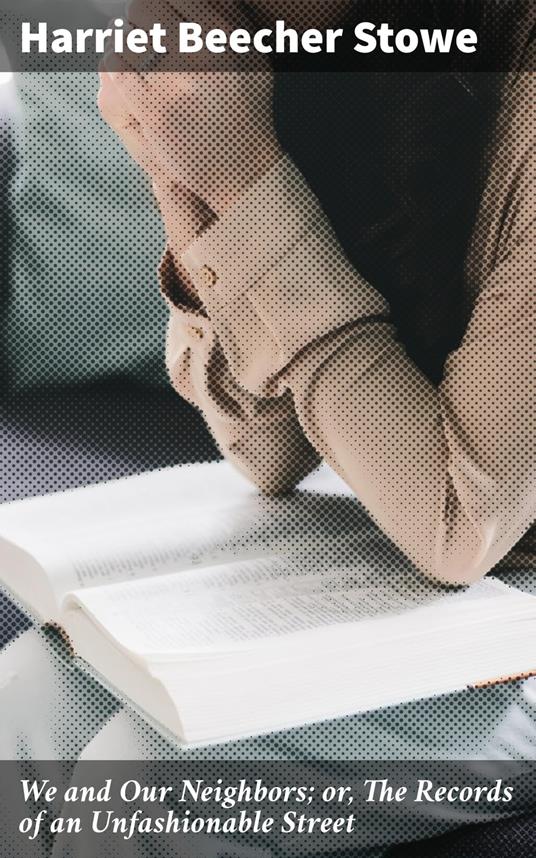 We and Our Neighbors; or, The Records of an Unfashionable Street

We and Our Neighbors; or, The Records of an Unfashionable Street
di Beecher Stowe Harriet
Ebook in lingua straniera
Altri venditori
Prezzo e spese di spedizione 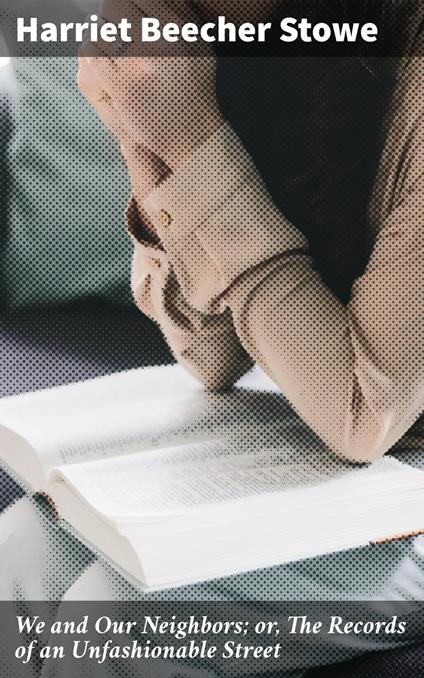 
We and Our Neighbors is a Sequel to Harriet Beecher Stowe's outstanding novel, My Wife, and is every bit as amusing as the latter. This captivating story set in New York is about a couple that has taken the Ferguses' house across the street from some intrigued old neighbors. The house owners are two young married people, Harry Henderson and his wife, Eva Henderson. The novel follows the enjoyable experiences of the young couple with their old and nosy neighbors. American author Harriet Beecher Stowe reached millions of audiences through this incredibly written story introducing entertaining characters that complemented each other. Stowe described New York City in a unique way, one that was never tried before by any of her contemporaries. Stowe was a renowned abolitionist and was influential both for her writings and for her public views and debates on social issues of the day.
Leggi di più Leggi di meno