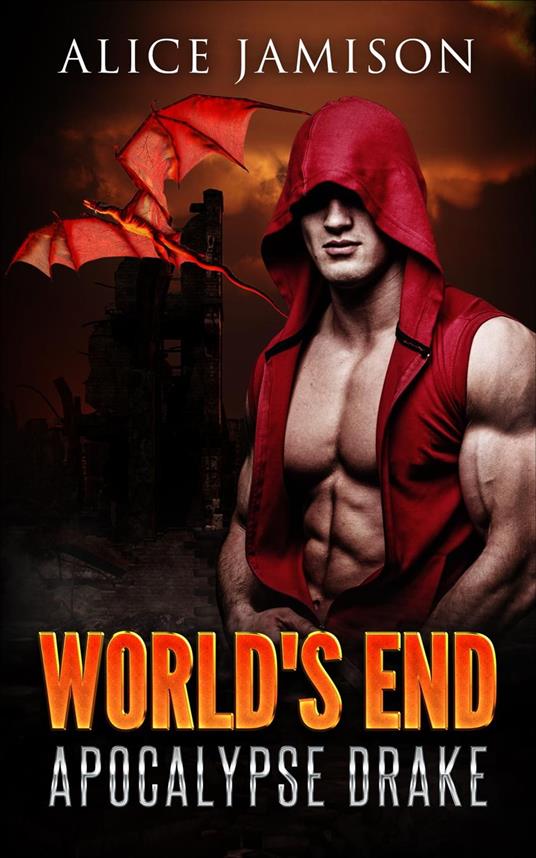 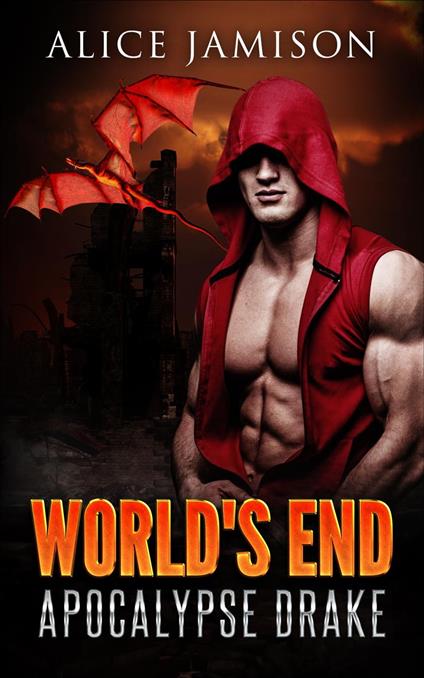 
The world is a dark and ruinous place, all that was once lush and teeming with life has long since burned to ash. Dragon shifters, called Drakes, now rule the world after overthrowing the humans that had ruled for so long. What humans and peace-loving shifters that survived all now cluster on a single scrap of land in the middle of the wasteland. Trish, a Drake who once served the very humans her species helped wipe out, finds herself running these Neutral Lands with several other enterprising souls. However, their supplies are dwindling and the winters are growing longer while vicious Drakes continue to whittle at what little resources they have. It’s an impossible situation, and Trish finds she must make an impossible choice as she struggles to save her adopted people. Along the way, she meets foes and friend alike, one of them in the shape of the delicious Rohan, a shifter who might just be more than he appears to be. Together, they must join forces and find out just how much they can do. Apocalypse
Leggi di più Leggi di meno