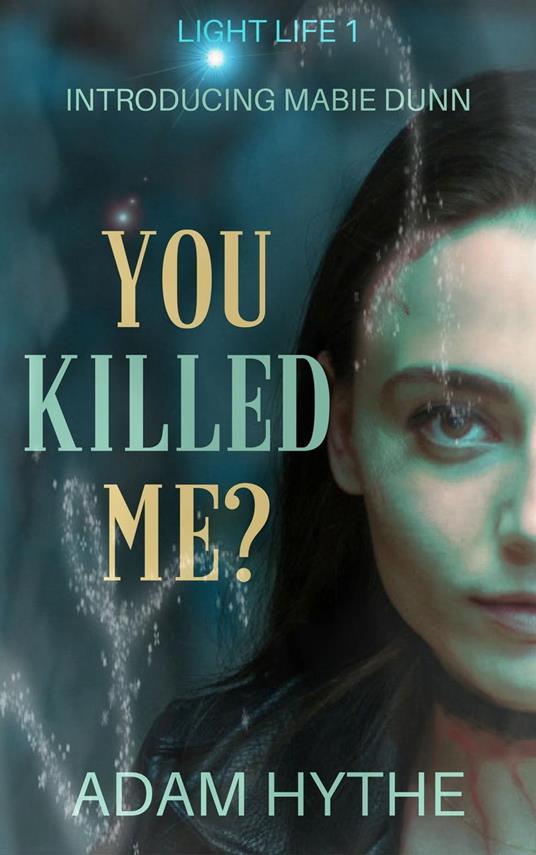 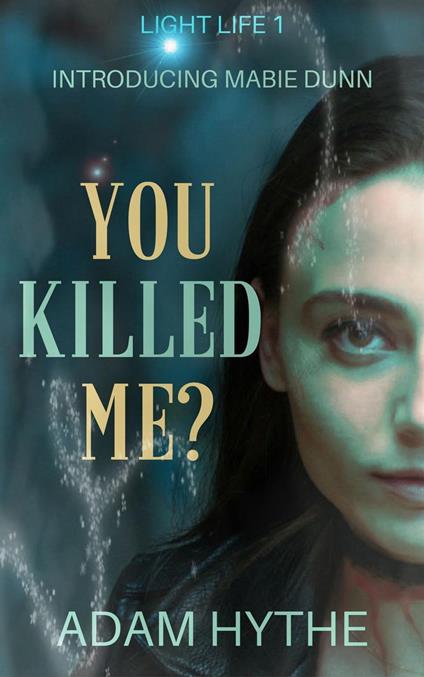 
“I swear to you – for as long as you live I will be here for you. I am watching you, waiting. From here. In the dark…” Discovering you are dead is one thing. That you were murdered is another. That your killer is still alive and an arm's length away is something else entirely. Mabie Dunn has always been able to see and feel auras. Life lights. Throughout her short life she regarded this ability as more of a curse than a blessing. What use could it really be? She's about to find out. YOU KILLED ME? introduces Mabie Dunn in a new ghost fantasy series – LIGHT LIFE. LIGHT LIFE - The series: They say unfinished business, the sense of injustice and deep rooted anger can bind a soul to the earth. In a single room in a secure, private hospital a man lies in a coma. Beside him, on a shelf, sits the ghost of the young woman he killed. She is waiting for him to die to claim him. For revenge. But they can sustain him with advanced technology. He has a life. A life she is determined to make as unbearable as she can. For however long it takes. YOU KILLED ME? - The beginning: It could be said Mabie has her head in something of a spin as she comes to terms for the first time with the bewildering mechanics of her particular afterlife. The truth is floating around out there somewhere. Sprinkled with black humour, this short reads story introduces a surreal astral world to an unsuspecting and confused Mabie Dunn.
Leggi di più Leggi di meno