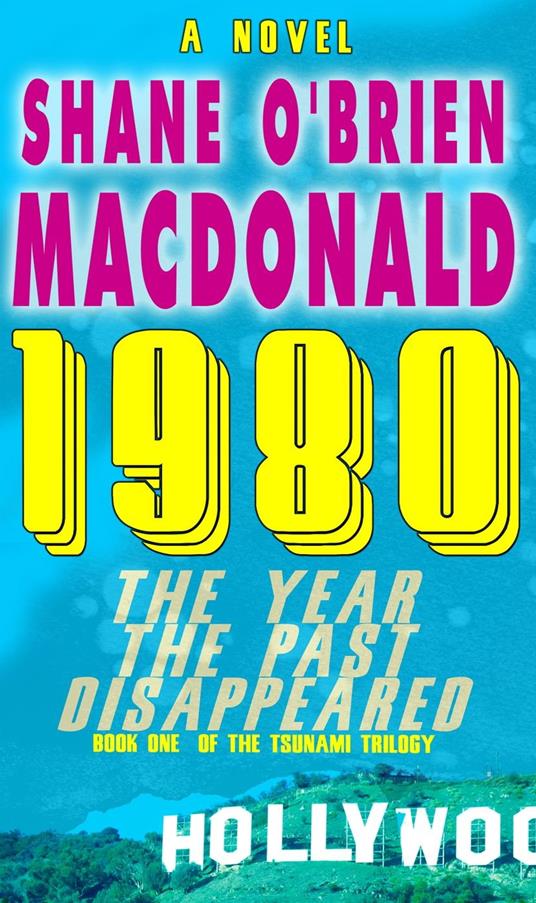 1980 The Year the Past Disappeared: A Novel 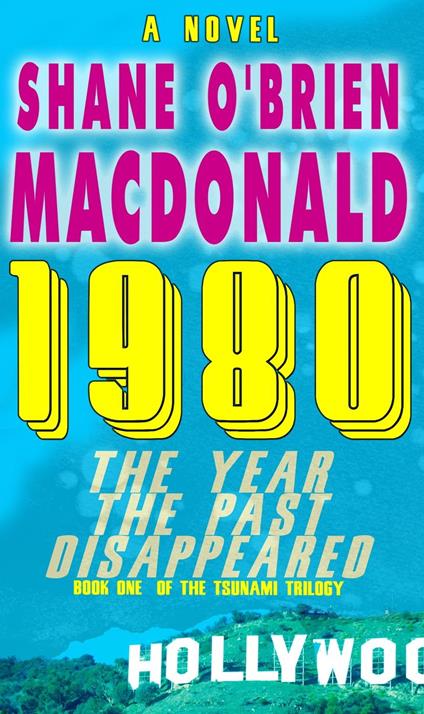 
“The man was clearly insane. He wanted to kill them all. The Baby Boomers. The Generation Xers. Hated them worse than lepers. He wanted to kill them in their cars.” In the tradition of Infinite Jest and White Noise comes a novel of a darkly satirical alternate future... Los Angeles. The mid-2020’s. Rock MacLean is an A-list actor at the height of his fame…handsome and wealthy. But middle age is creeping up. With nowhere to go but down, his wife is threatening to leave him and take their two little girls. No wonder—even Rock thinks he might be a sex addict. Far from having it all, Rock’s about to lose everything. And he doesn’t even care. But when a drug deal with Nicaraguan gangsters goes sour, Rock finds himself in the path of Dewey Lane—a fanatical army colonel with a plan to wipe Southern California off the map. Trapped in a mountainside bunker, Rock watches helplessly as Dewey sets off an electronic pulse—causing the simultaneous destruction of every automobile in Los Angeles. But that’s only phase one of Dewey’s plan. Phase two? Nuclear Armageddon. And only Rock can stop it. 1980 “The Year the Past Disappeared” is a novel where delusion, sex, and cheap weapons of mass terror intersect in a satirical look at a materialistic and cynical future. From inside the novel… “Spare me the speech. The plan's in motion. There's no way to stop me.” “You're going to blow the top off this mountain?” Dewey laughed. “No, I'm going to blow up the crust of the earth under Los Angeles. Let it catch fire. I suppose you had time to examine the tools where I left you the last time.” “Yeah, but—” “Next to that conveyor belt is a bore hole. Reaching down twenty-five kilometers into the earth. It's super hot. That's where the bomb will drop, hitting terminal velocity in a vacuum, once the air is sucked out of the hole.” “What is this?” said Rock. “Some kind of science experiment?” “The computer simulation—” “Bulls***. You have no idea what you're doing.
Leggi di più Leggi di meno