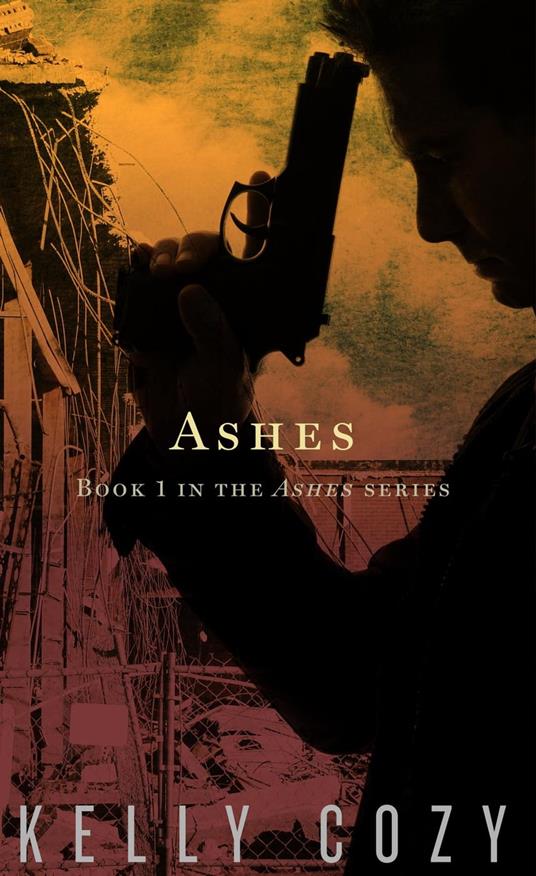 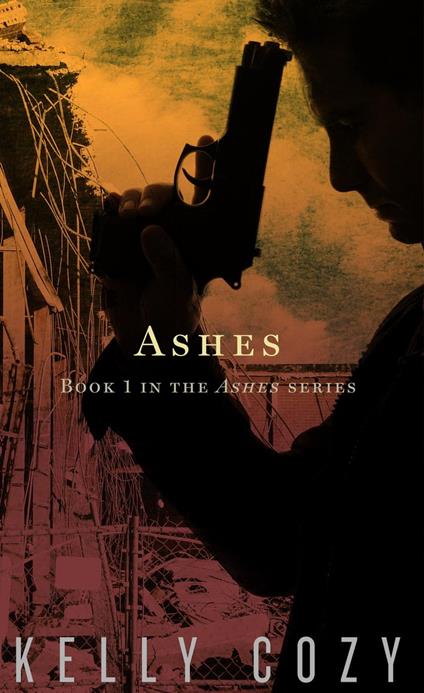 
Anonymous. That was Jennifer's life. But when she survived a domestic terrorist attack and her last-minute escape became the iconic image of the event, that life was over. Wanting only to disappear and become just another face in the crowd, she cashed in on her unwanted fame and moved to a small town, hidden away and safe. Retired. That was Sean's life. A former covert operative - the kind the government denies exists - he'd been pushed unwillingly into a life of suburban peace and quiet. But his retirement ended when he saw Jennifer's rescue; from then on he only wanted to find those responsible for the attack, even if it meant turning rogue. What Jennifer and Sean will both find is that nothing goes to plan, and their paths will cross in a way neither could have foreseen. Ashes is the first in a two-book series.
Leggi di più Leggi di meno