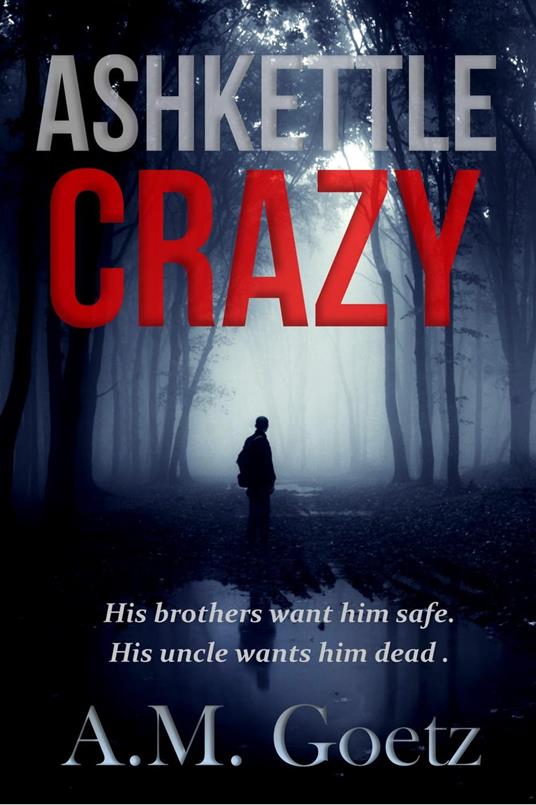 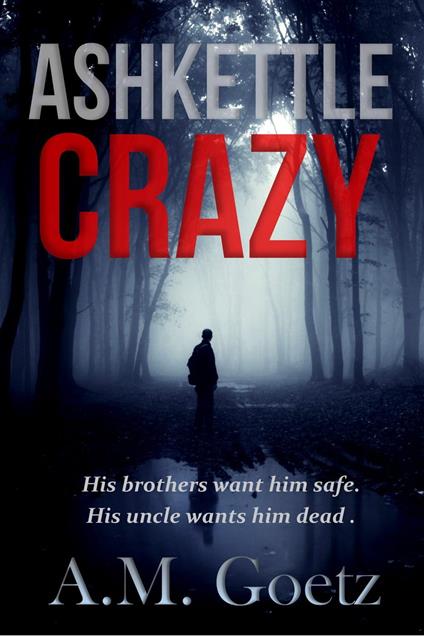 
His two older brothers will do anything to keep him safe. A crazed killer will do anything to see him dead. When sixteen-year-old Dack Ashkettle witnesses a neighbor’s murder, he’s left with two grim choices – run or die. That’s when older brother Bo steps up and spirits Dack away to the mountains where safety, sanity and their oldest brother awaits. Deep in the wilds of the Adirondacks, the boys find safe haven. Have they finally earned their freedom? Or is any place really safe when a madman wants you dead? An inspiring story of survival and the battle between good versus evil, this psychological thriller keeps fists clenching and emotions cartwheeling from the very first page.
Leggi di più Leggi di meno