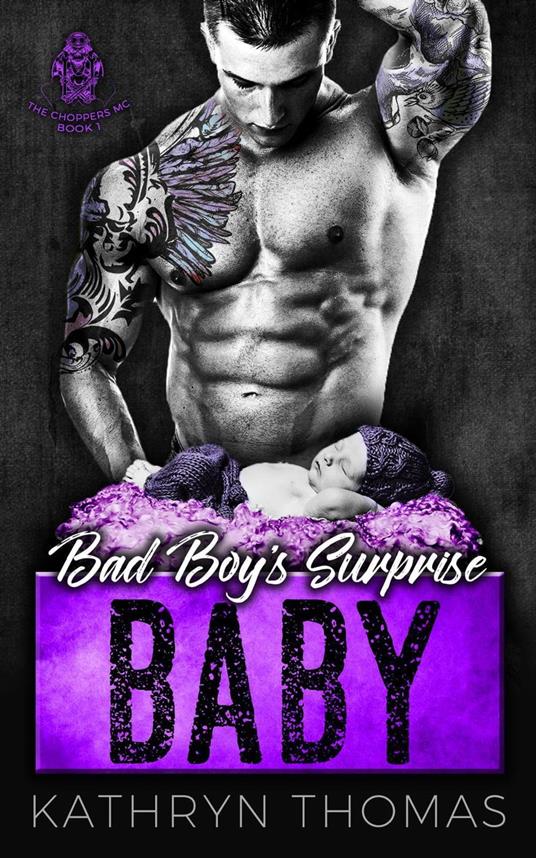 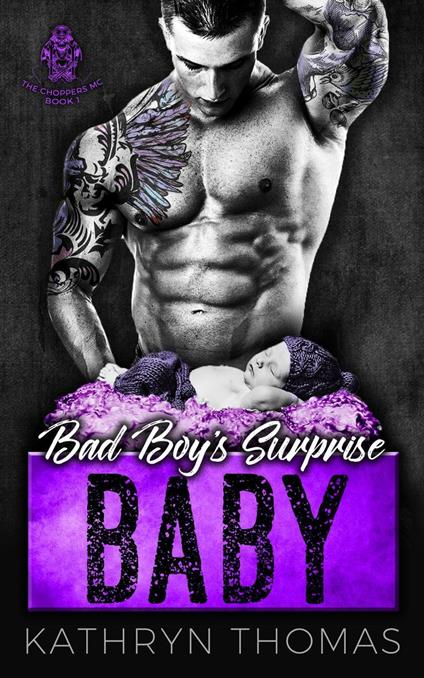 
Bad Boy's Surprise Baby is book 1 of The Choppers MC trilogy. Books 2 and 3, Bad Boy's Unexpected Baby and Bad Boy's Secret Baby are available everywhere now! **I WANTED ADVENTURE. HE WANTED A BABY. WE BOTH GOT WHAT WE WANTED. Devin owned me from the second he walked into my shop. He was like something out of a romance novel. And I wanted to see where our story went. I just never guessed it would end with his baby in my belly.** It was obvious from the second our eyes met: Devin wouldn't take no for an answer. He saw something in me that he wanted… And I was powerless to deny him. But that was before I knew the kinds of people who were after Devin's blood. Bad men. Evil men. Men who wouldn't hesitate to hurt me, too. I never signed up for all this. But when Devin puts his seed inside me… I'm stuck going along for the ride.
Leggi di più Leggi di meno