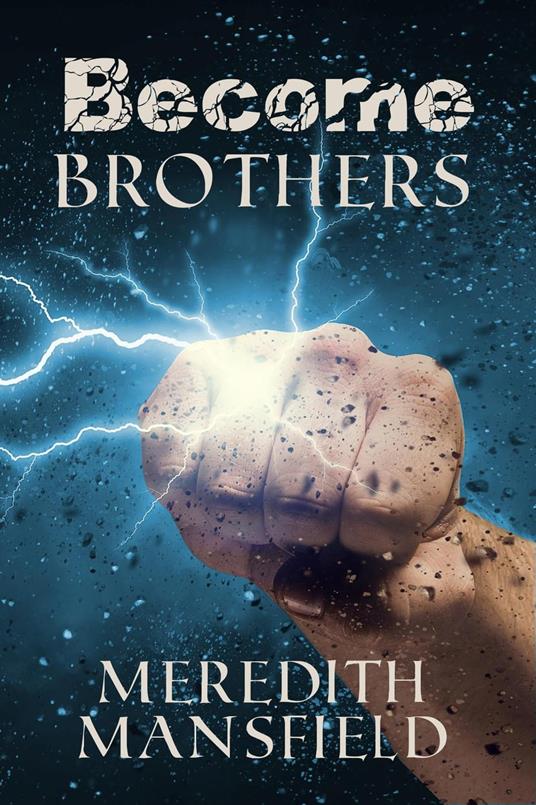 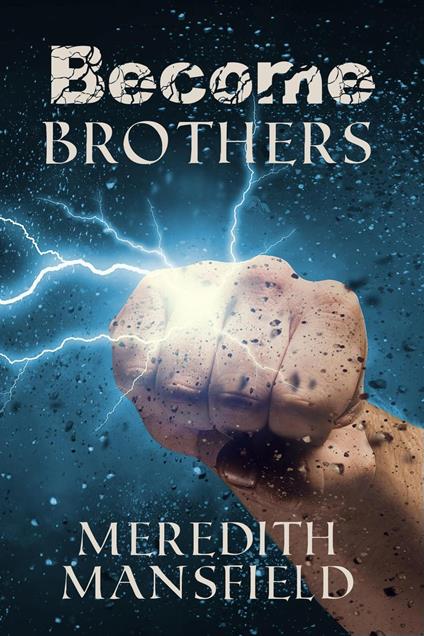 
Two half-brothers born a day apart. First born, Gaian is the son of the king and a goddess. His more-than-human strength seems a poor exchange for the support of a flesh-and-blood mother as he struggles to be worthy of Becoming a god himself. Or just struggles to rise above the machinations of the queen. A single day younger, Benar is the son of the king and queen. Like his mother, he refuses to believe the story of Gaian's birth. He struggles to fulfill his mother's wishes by proving himself to be his father's true heir. But frustration and guile prove to be poor weapons against Gaian's unnatural strength. Until a coming-of-age trial forces them either to cooperate—and become brothers in truth—or else one of them may not survive the trial. Inspired by the legend of Hercules. Prequel novella to the Become Series.
Leggi di più Leggi di meno