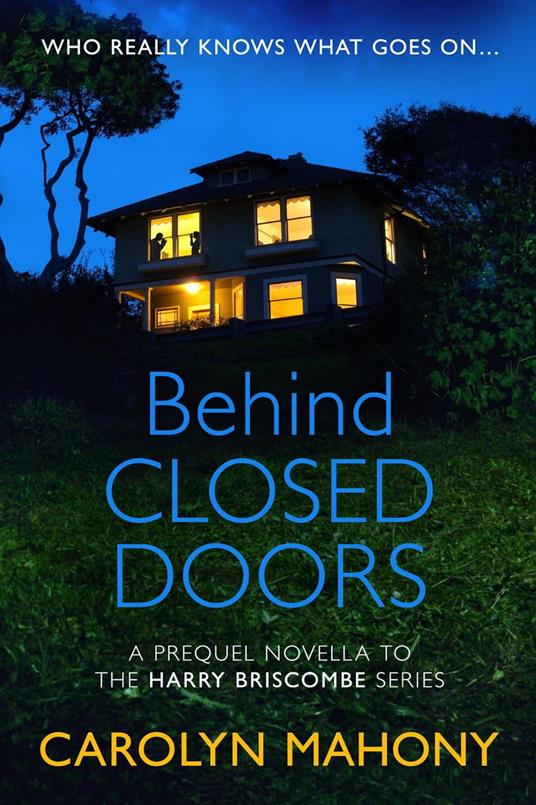 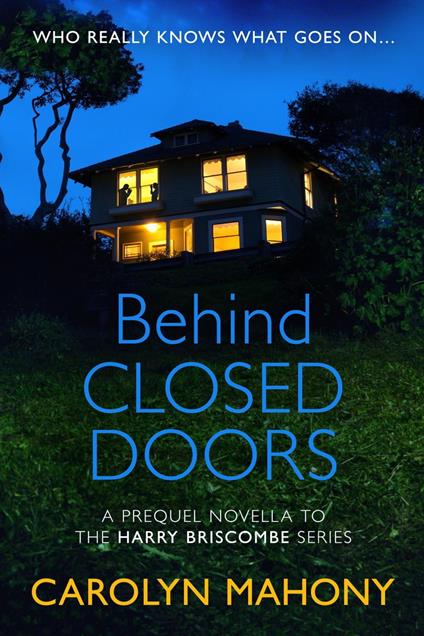 
Edward Hamilton is an educated, respectable Lawyer, apparently devoted to his children and struggling to save his rocky marriage. When his wife, Serena, accuses him of physical abuse and calls the police, PC Harry Briscombe is put onto the investigation in what proves to be his last case before transferring to CID. Ed Hamilton dismisses his wife as a fantasist with a habit of making false claims against him – his wife claims that this is not the first time he has hit her and that this time she will follow through with a Prosecution. As Harry probes further, he realises the extreme intricacies involved in establishing the truth. For who can ever really be sure what goes on behind closed doors?
Leggi di più Leggi di meno