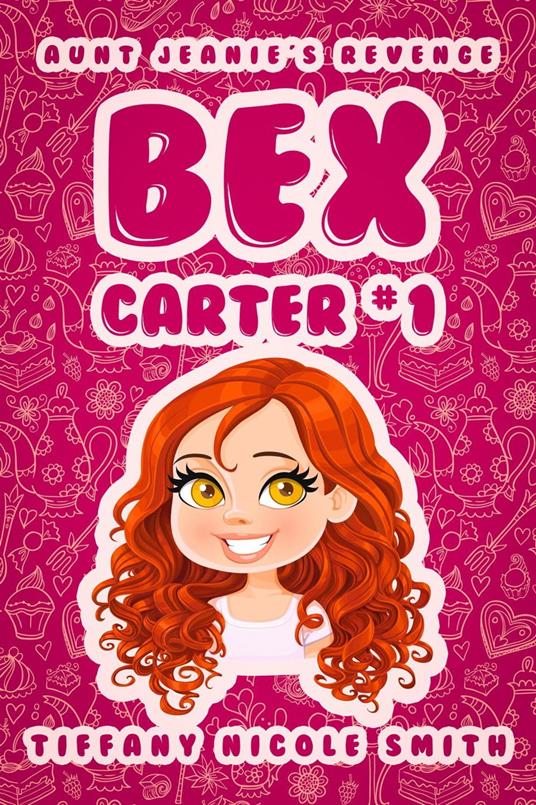 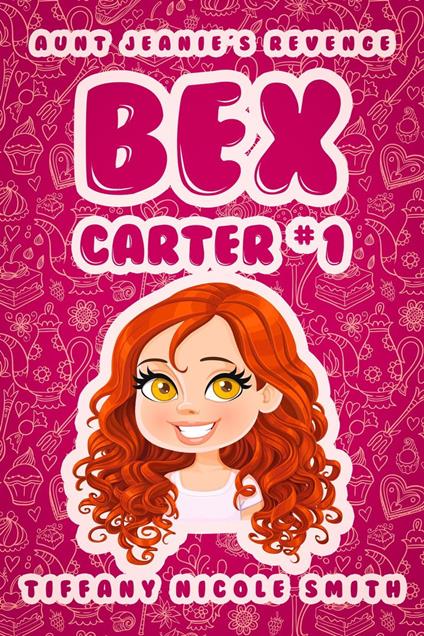 
Thirteen-year-old Bex Carter has a lot on her plate. Her biggest challenge is living with her Aunt Jeanie. As much as Bex tries to please her aunt, they always seem to butt heads. Sometimes Bex feels as if Aunt Jeanie goes out of her way to make her life miserable. Aunt Jeanie enrolls Bex in a social group called the Silver Roses, a group that's supposed to teach young girls how to be proper ladies, however it turns out to be nothing more than a club for snobs. Bex wants out, but she's made a deal with Aunt Jeanie. Will Bex take a stand against the Silver Roses or will their snobbery rub off on her?
Leggi di più Leggi di meno