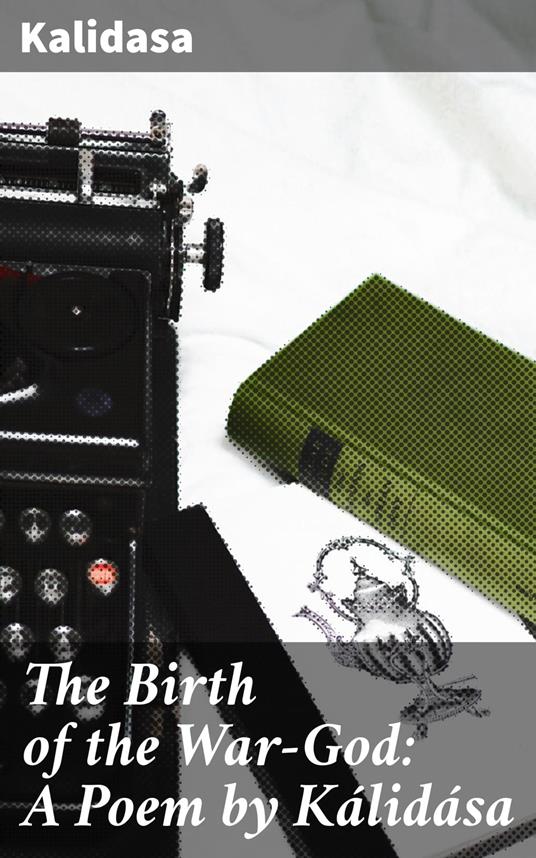 The Birth of the War-God: A Poem by Kálidása 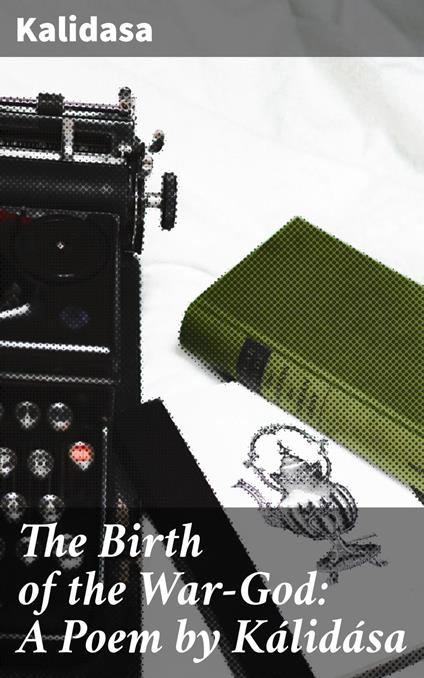 
This book is an epic poem by the South Asian author, Kalidasa, more commonly known by its Sanskrit title, 'Kumarasambhava' or as translated in English, 'The Birth of Kumara'. It is about the birth of Kumara (Kartikeya), the son of Shiva and Parvati. This epic of seventeen cantos entails Sringara rasa, the rasa of love, romance, and eroticism, more than Vira rasa (the rasa of heroism). Tarakasura, a rakshasa (demon) was blessed that he could be killed by none other than Shiva's son, however, Shiva had won over Kama, the god of love. Parvati performed great tapas (or spiritual penance) to win the love of Shiva. Consequently, Shiva and Parvati's son Kartikeya was born to restore the glory of Indra, king of the Gods.
Leggi di più Leggi di meno