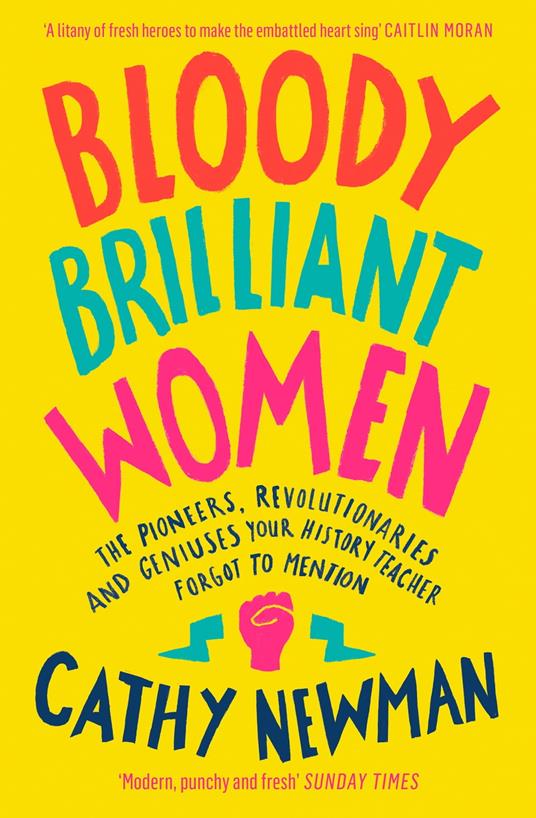 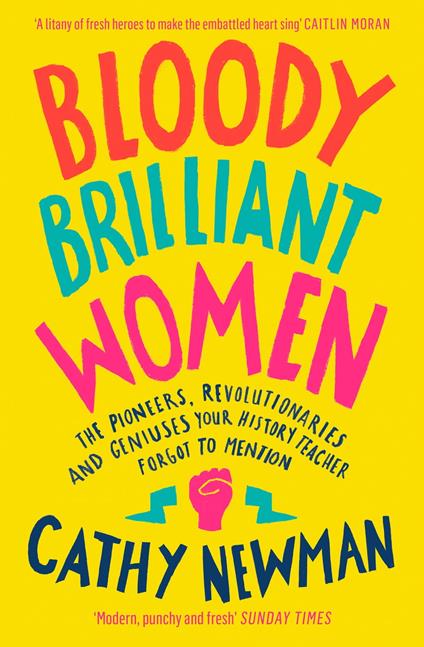 ‘A litany of fresh heroes to make the embattled heart sing’ Caitlin Moran ‘Newman is a brilliant writer’ Observer A fresh, opinionated history of all the brilliant women you should have learned about in school but didn’t. For hundreds of years we have heard about the great men of history, but what about herstory? In this freewheeling history of modern Britain, Cathy Newman writes about the pioneering women who defied the odds to make careers for themselves and alter the course of modern history; women who achieved what they achieved while dismantling hostile, entrenched views about their place in society. Their role in transforming Britain is fundamental, far greater than has generally been acknowledged, and not just in the arts or education but in fields like medicine, politics, law, engineering and the military. While a few of the women in this book are now household names, many have faded into oblivion, their personal and collective achievements mere footnotes in history. We know of Emmeline Pankhurst, Vera Brittain, Marie Stopes and Beatrice Webb. But who remembers engineer and motorbike racer Beatrice Shilling, whose ingenious device for the Spitfires’ Rolls-Royce Merlin fixed an often-fatal flaw, allowing the RAF’s planes to beat the German in the Battle of Britain? Or Dorothy Lawrence, the journalist who achieved her ambition to become a WW1 correspondent by pretending to be a man? And developmental biologist Anne McLaren, whose work in genetics paved the way for in vitro fertilisation? Blending meticulous research with information gleaned from memoirs, diaries, letters, novels and other secondary sources, Bloody Brilliant Women uses the stories of some extraordinary lives to tell the tale of 20th and 21st century Britain. It is a history for women and men. A history for our times.
Leggi di più Leggi di meno