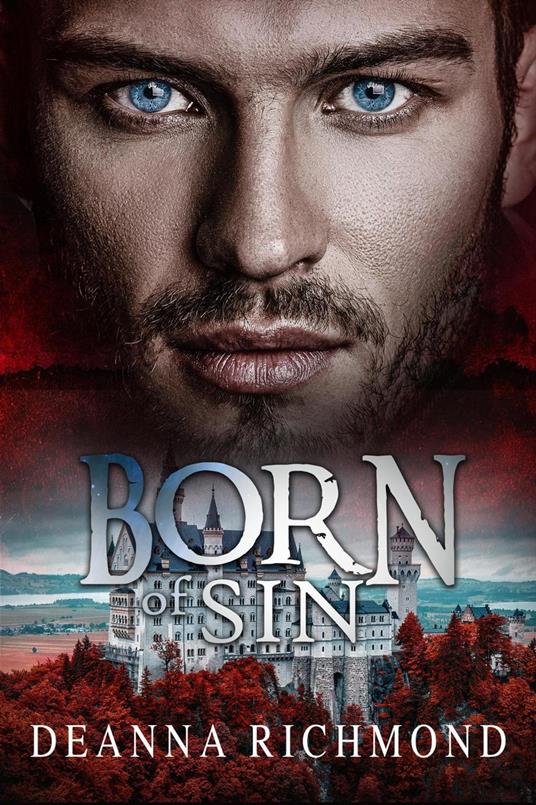 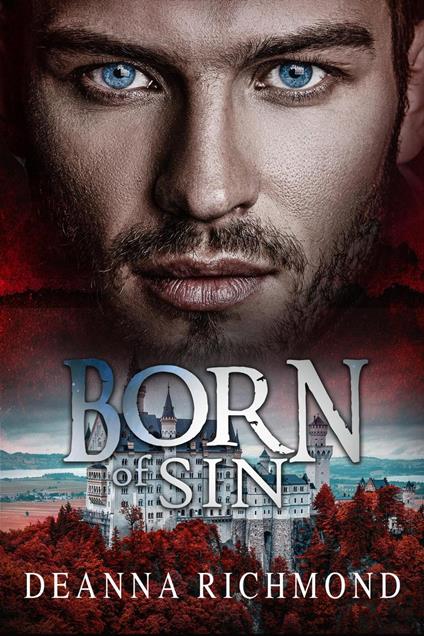 
Born Of Sin (Book 1) The future can't hold back the past. Octavia Vail has no memory of her life before being found on a barren Connecticut road as a young child. The locals were shocked that she only spoke Latin and suspicious of the dead greenery and livestock that appeared in the wake of her arrival. Her only possession, a mysterious ring, may have something to do with it. And when the ring's crest matches the one on a ring in a picture worn by a man who lived centuries ago, Octavia knows she must find out more about him. Victor Logan Marchette, a vampire who's lived for over 600 years, is the CEO of a Philadelphia hospital that deals with blood diseases. The first 200 years of his life are a mystery to him, but he'll soon find out the horrifying reason why. Meanwhile, Octavia begins work as a nurse in the same hospital, and the sparks with Victor begin to fly... But Victor is betrothed to another, a vampire from a wild clan, under the orders of the vampires' governing body, Cabalistis. And when vampires in both clans discover Octavia's presence – and the hidden danger she represents -- it's all-out war. Born of Sin is the first in a thrilling Gothic Romance series. In a world of darkness and strife, the light of love is all that stands against it. And even for the most hardened vampires, that light… is the true meaning of eternity. *A re-release of Blood Thirst, An Eternal Romance, and a sneak peek of Book 2. *Lenght: 170 pages
Leggi di più Leggi di meno