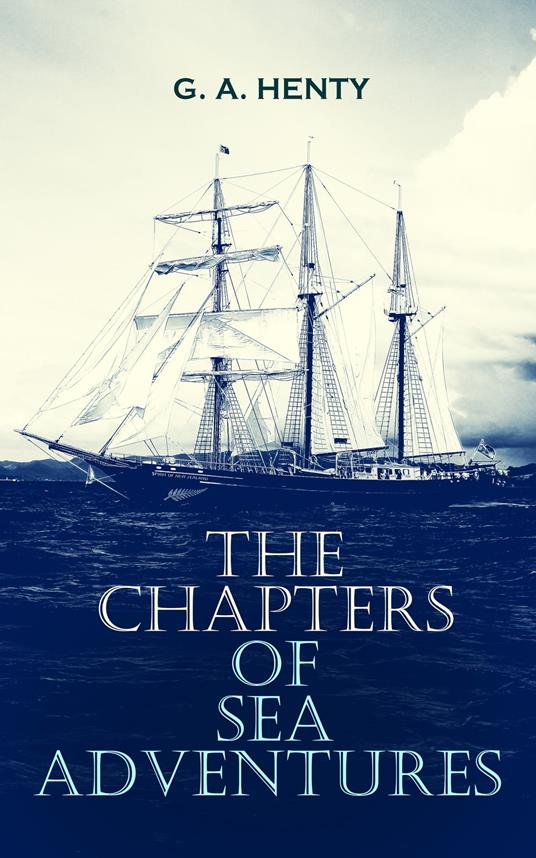 The Chapters of Sea Adventures 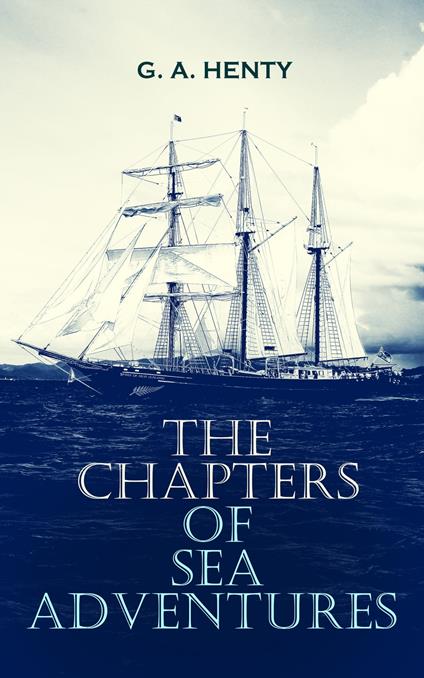 
e-artnow presents to you this meticulously edited G. A. Henty collection: "Under Drake's Flag" is the tale of the fight between the great empires of Spain and Britain for the supremacy on the seas and oceans. Tale is told from the perspective of a young boy who, along with a few friends, finds himself in the service of famous Francis Drake. "Chapter of Adventures: Through the Bombardment of Alexandria" is tale of the young midshipman, Jack Robson, who works on a small fishing boat. After showing bravery in saving some man on sea, Jack is hired by a large ship owner and sent to Egypt, where his ship falls in the hands of revolted troops. "The Queen's Cup" is a tale of a yachting race which turns into a thrilling action spread all over the Atlantic. "With Cochrane the Dauntless: A Tale of the Exploits of Lord Cochrane" is the story of an orphan boy who becomes a sailor and serves under Lord Cochrane, the Earl of Peterborough. They go through the war between Peru and Chile, boy gets taken prisoner, tried by the Inquisition and many more. "Among Malay Pirates" is a tale of British soldiers who head to a foreign land in Southeast Asia to set up trade agreements with unknown villages. A couple of sailors wish for a little excitement and their wish is granted with the meeting with Malayan Pirates. "A Roving Commission, or, Through the Black Insurrection at Hayti" is set at the time of the Great Revolt of the Blacks, when Hayti won its independence. Tale is full of naval battles, pirates, rescues, and fighting. "By Conduct and Courage: A Story of Nelson's Days" – Will Gilmore is a young boy raised in a small Yorkshire village. With some experience gathered on fishing boats he joins the navy. Showing courage in the fight against the French gets him the promotion to midshipman which leads to a great career on the sea, including battles, pirates, capturing and escaping. "The Mate's Story" is a tale of a ship that gets infected by a plague.
Leggi di più Leggi di meno