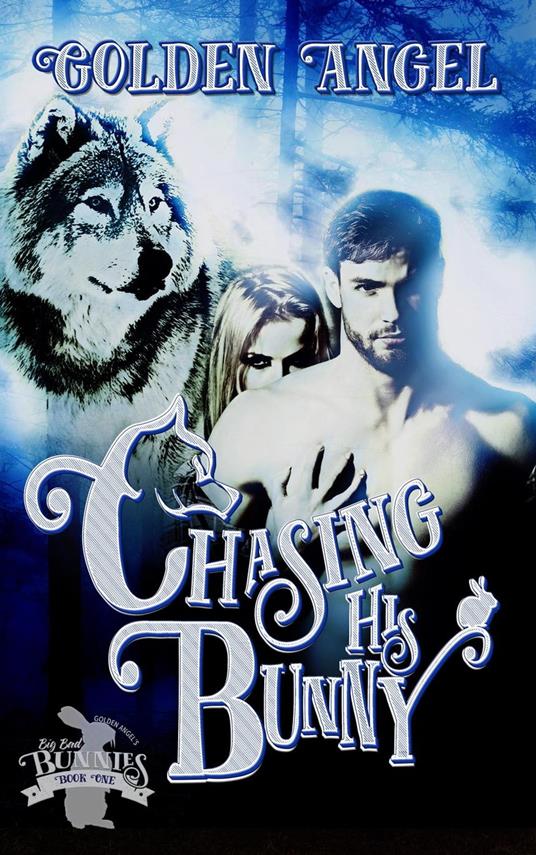 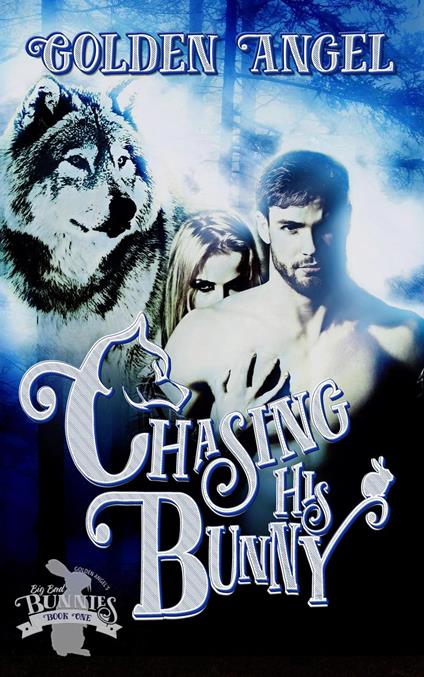 
A wolf-shifter and a mutant bunny-shifter? It's so crazy it might just work.Bethany Bunson, her brothers, and her sister have been prisoners for seven long years. They've been experimented on, tested, and changed - all of them can turn into monsters. So when a band of shifter soldiers show up and save them, it's kind of a mixed blessing, especially when the leader of the shifters claims he's her mate. Yeah... she's a 23 year old virgin who has never had a real boyfriend. The whole "one guy forever" thing is just something that she's not ready for, no matter how good he smells. However, Mr. Not-Gonna-Take-No-For-An-Answer doesn't seem like he's going to give up that easily.When the government hired Steele Raymond and his soldiers to recover stolen research from a compound, they had not been expecting to find prisoners there, and he definitely hadn't been expecting Bethany. The alpha of a motley pack of mixed shifters had given up on ever finding a mate. The kind of independent, strong women he was attracted to always found him too bossy, too alpha, too protective, and preferred to not deal with him at all. Lucky for him, Bethany is exactly the kind of female he's always wanted, and isn't just someone he's dating and hoping to bond with, she's his fated mate. Most shifters give up on ever finding their fated mates, but it's his lucky day... even though she's clearly going to require some convincing. But he's got the biological urge of the mate bond and some serious tenacity on his side. Bethany's going to be his - and he's going to protect her and her family from the evil bastards who have been keeping them prisoner and experimenting on them.Chasing His Bunny is a full-length novel, approximately 43k words long, with a HEA, and has an alpha male and a seriously sassy female with some very steamy scenes!
Leggi di più Leggi di meno