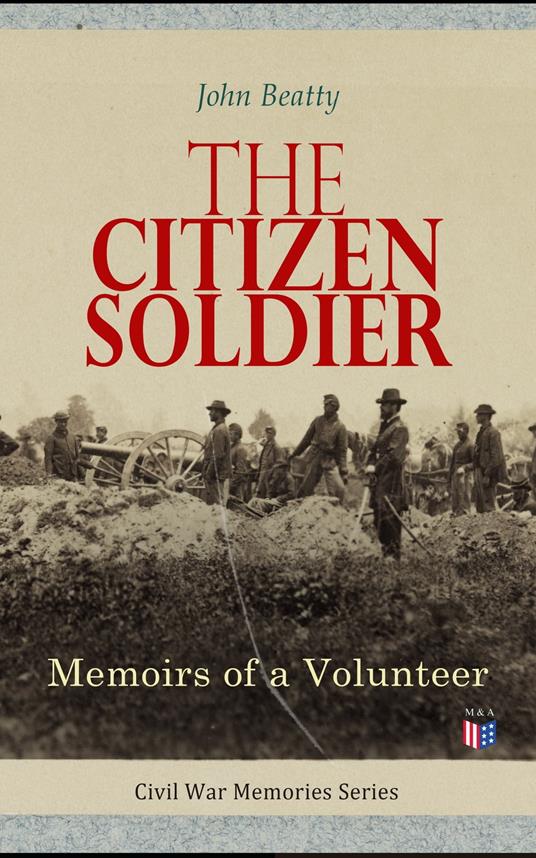 The Citizen Soldier: Memoirs of a Volunteer 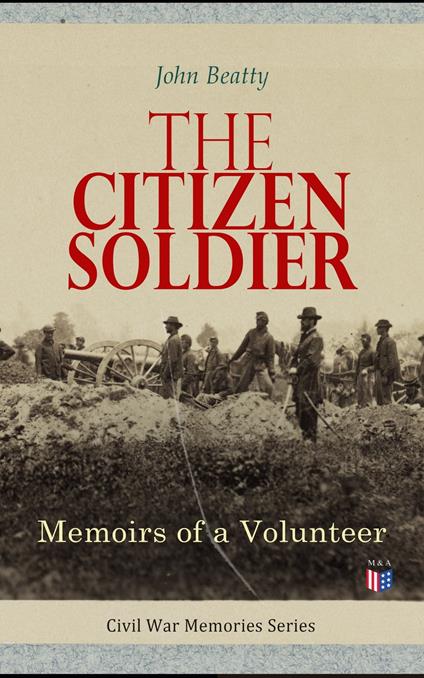 
Madison & Adams Press presents the Civil War Memories Series. This meticulous selection of the firsthand accounts, memoirs and diaries is specially comprised for Civil War enthusiasts and all people curious about the personal accounts and true life stories of the unknown soldiers, the well known commanders, politicians, nurses and civilians amidst the war. "The Citizen Soldier" is John Beatty's Memoir. Betty, who served as a brigadier general in the Union Army during the American Civil War, diligently recorded all the events that occurred from the day on which his regiment entered Virginia, June 22, 1861. His record consists merely of matters which came under his own observation, of camp gossip, rumors, trifling incidents, idle speculations, and the numberless items, small and great, which, in one way or another, enter into and affect the life of a soldier.
Leggi di più Leggi di meno