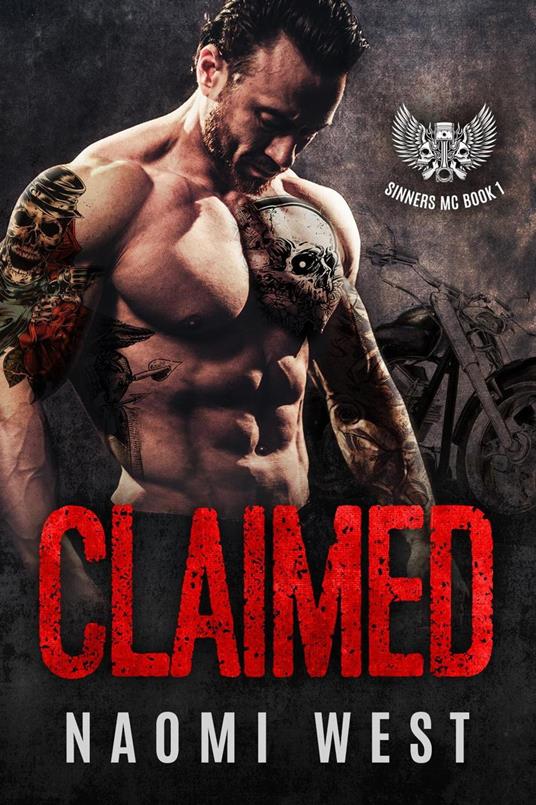 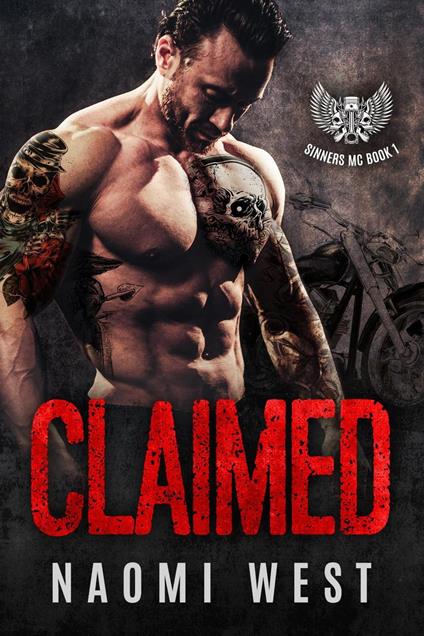 
This is book 1 of the Sinners MC romance series! Books 2 and 3 are available everywhere now! I didn't give a damn about anything… until I put a baby in the club girl's belly. As an outlaw biker, there's a few mottos I live by: Crank the throttle. Drink the shot. And never let anyone take what's yours. Dakota has been playing hard to get for too damn long. And I'm done waiting. I don't care that I'm an older man, or she's a young, curvy club girl. She's in my territory… And that means she belongs to me. But claiming what's mine goes horribly wrong when Dakota ends up pregnant with my kid. I never wanted to be a father. After a terrible childhood like mine, bringing a kid into this world was the last thing I ever intended. But there's no time to sit around and ponder the future. Because my enemies can sense my new vulnerability. And they're gearing up to strike. I hope they come locked and loaded. Because I may not have asked for a woman or a baby. But I'll be damned if anyone on this earth is allowed to claim what's mine.
Leggi di più Leggi di meno