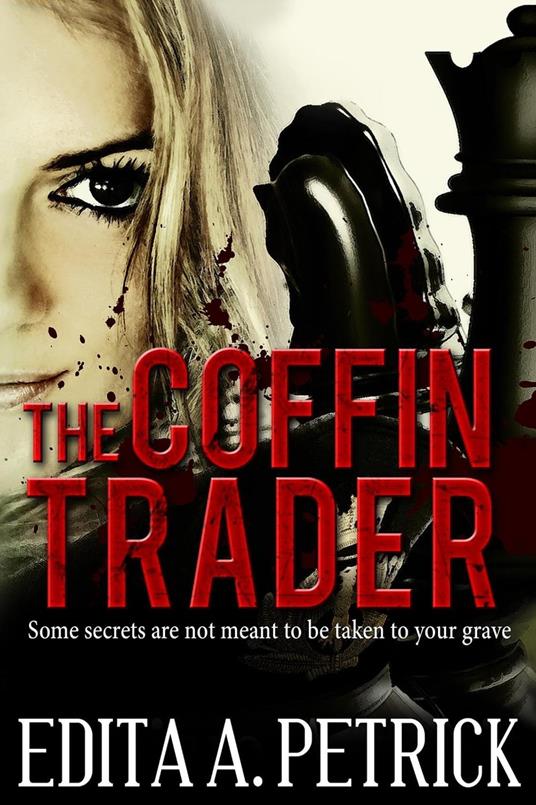 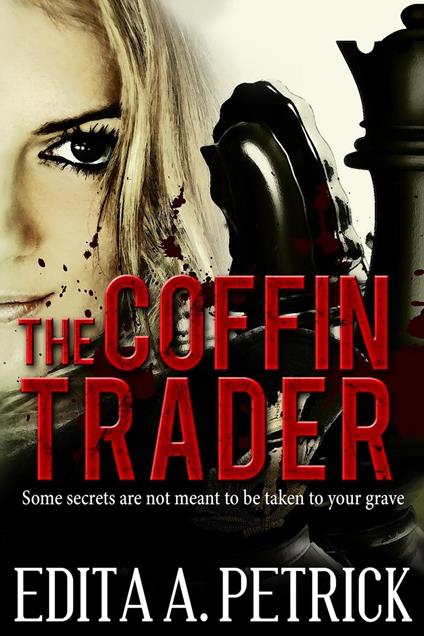 
When a New York hotel bellhop is found murdered in Lauren's office at a Connecticut college, she can't offer the police any connection between her and the dead man. A week later, she finds a gold bullion bar and two scraps of brittle paper stashed in the staff room fridge. The bullion is stamped with an eagle-and-swastika cross--Hitler's logo. Before surrendering her find to the police, Lauren decides to see a friend at the Metropolitan Museum, to authenticate the gold bar. Once the museum expert examines the articles he warns that secrets tattooed into patches of human skin that accompany the bullion are deadly--considering who had opted to hide his secrets in such manner. Forty-eight hours later, when her friend dies in a traffic accident, Lauren realizes that someone else than the police wants to recover the articles and she too might have only hours to live.
Leggi di più Leggi di meno