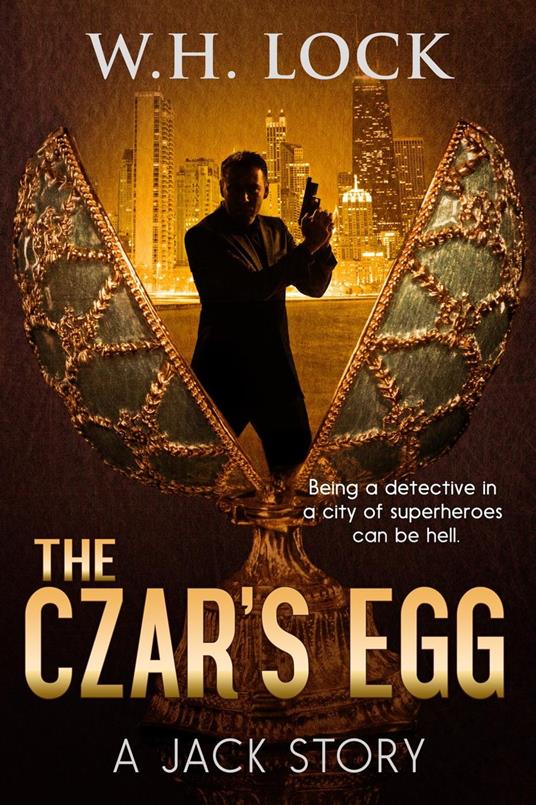 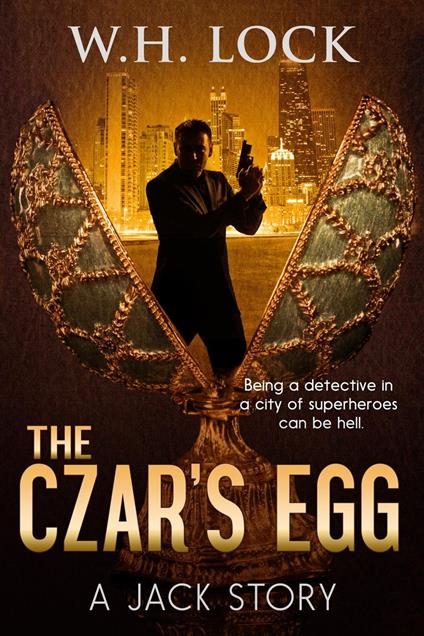 
In a city full of superheroes there is only one man trying to balance the scales of justice. Private Detective Jack Story. A former superhero wants Jack to find her husband. A husband that is a former supervillain and disappeared chasing a Faberge egg rumored to have mystical powers. But as Jack investigates, he uncovers the Egg's long sinister history and the trail of bodies left in its wake. A history of sudden shifts in fortune followed by brutal deaths going back to the original owner, Nicholas II the Last Czar of Russia. Even a professional cynic like Jack has to admit that perhaps those powers aren't just an urban legend. After the husband turns up dead in a cheap motel, Jack finds himself in a race against time to stop the killer from getting The Czar's Egg, an artifact that can grant anything the owner desires, even ultimate power. The Czar's Egg is the first book in a Private Detective series set in a world of superheroes. If you like hard boiled detectives, dames, and superheroes who try to get away with murder, you'll love the world of Jack Story.
Leggi di più Leggi di meno