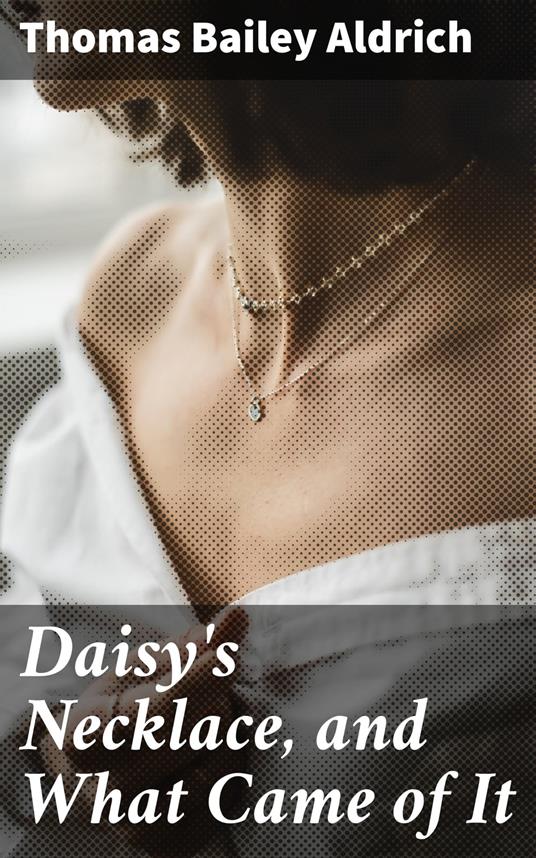 Daisy's Necklace, and What Came of It


"Daisy's Necklace, and What Came of It" by Thomas Bailey Aldrich is an attempt to write in an auto-biographical sort of way, a well-meaning, but somewhat vain young gentleman, who, having flirted desperately with the Magazines, takes it into his silly head to write a novel, all the chapters of which are laid before the reader, with some running criticism by T. James Barescythe, Esquire, the book-noticer of "The Morning Glory." This humorous romp follows not just Daisy, but an entire cast of characters that show how dramatic and quirky American society has always been.
Leggi di più Leggi di meno