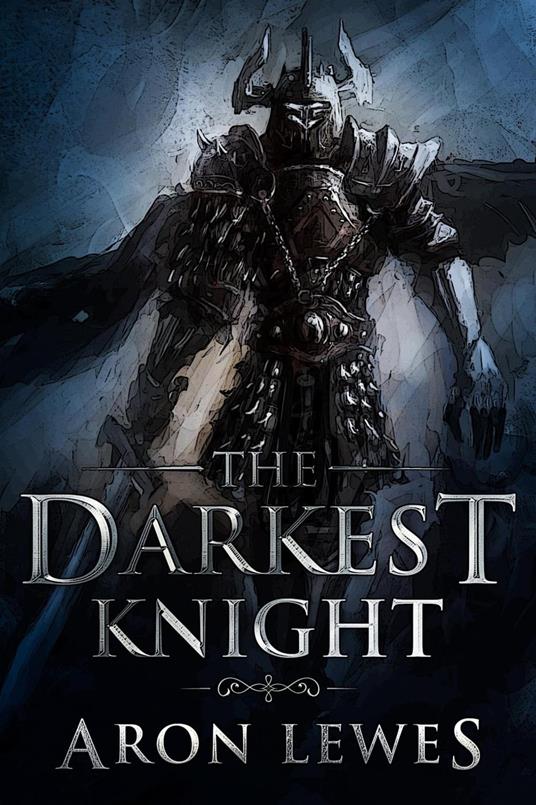 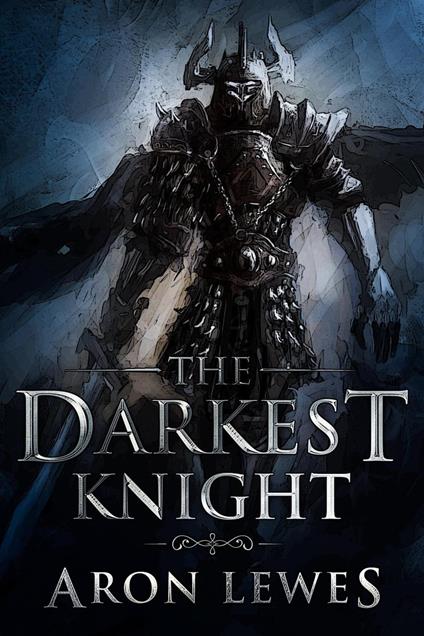 
The Fellestan army, led by the enigmatic Black Knight, mows down every village in its path. One such village is Silverton, where Kelizabeth "Kizzy" Sundir spends her days as a barmaid, serving drinks and scrubbing counters. When she isn't a barmaid, Kelizabeth is the caregiver of her blind, disabled mother. News of the Fellestan invasion has her village in an uproar, and when Kelizabeth volunteers to join the militia, her bravery is met with chuckles. However, she is approached by a man named Eion McKenna, who offers lessons in archery and swordplay. Eion is clever, crass, and determined to turn the barmaid into a warrior. Kelizabeth's new instructor is a man with secrets, and when they are revealed, her life will change forever. Due to scenes of violence and torture, The Darkest Knight is intended for mature audiences only.
Leggi di più Leggi di meno