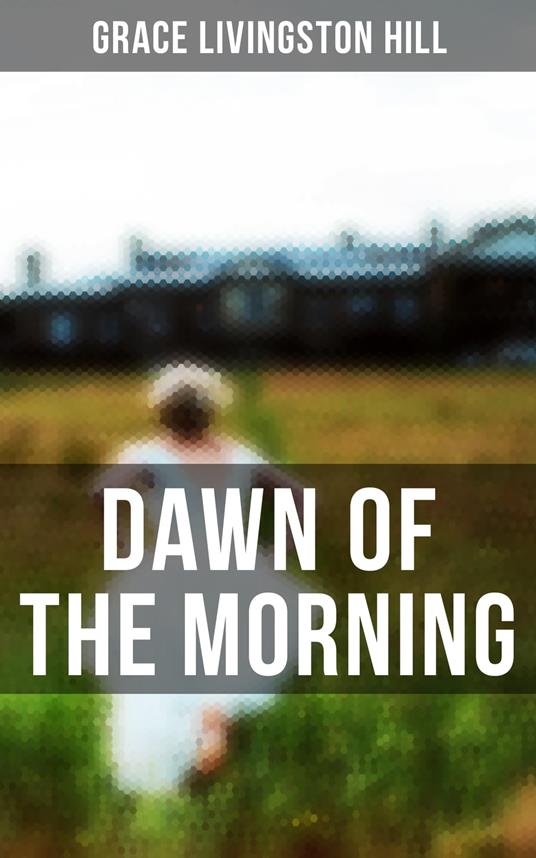 Dawn of the Morning 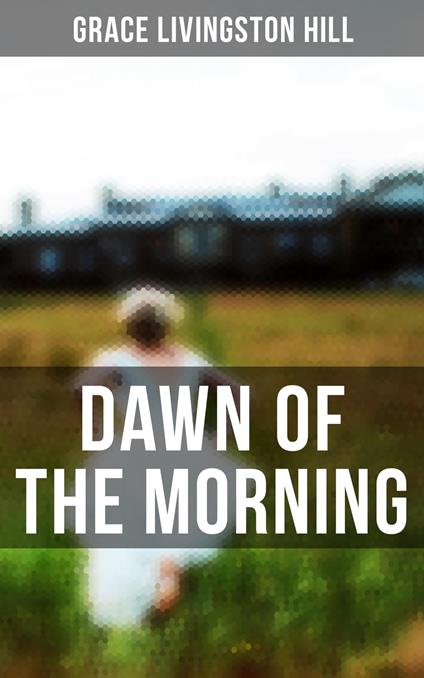 
"Dawn of the Morning" tells the story of Dawn Rensselaer, a runaway bride, who fled her husband after being tricked into marriage. The author, Grace Livingston Hill was an early 20th-century novelist and wrote both under her real name and the pseudonym Marcia Macdonald. She wrote over 100 novels and numerous short stories and her characters are most often young female Christian women or those who become so within the confines of the story. Hill's messages are simple in nature: good versus evil. As Hill believed that the Bible was very clear about what was good and evil in life and had firm faith God's ability to restore everything, the same belief was also reflected in her own works. Even today Hill's novels are widely read and appreciated for their romance and their inspiring life lessons.
Leggi di più Leggi di meno