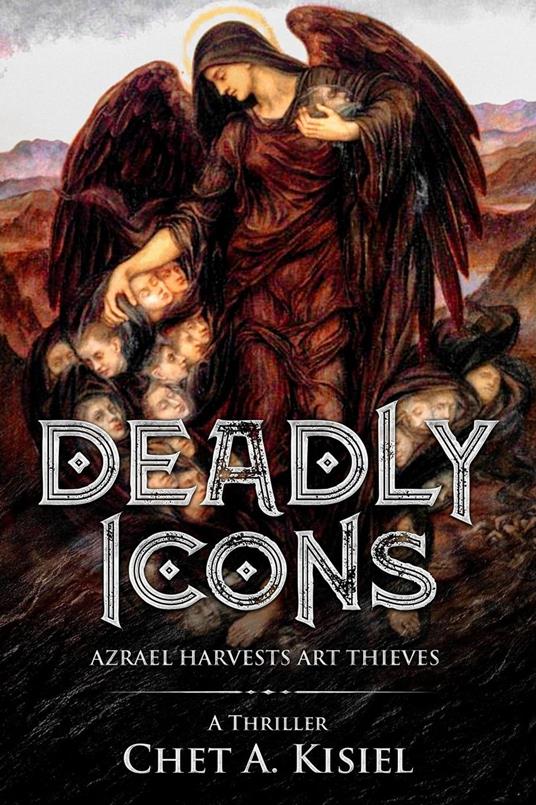 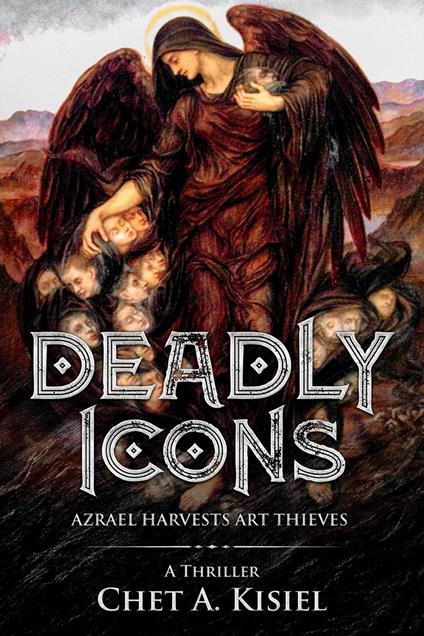 
.THRILLER FANS WILL LOVE MILTON, Untested Milton Lessing is sent to Cyprus to find the killer of his insurance firm's local manager and his uncle and a precious stolen icon, Milton is no ordinary hero of crime stories. He is shorter than average, bespectacled, a scholar of human nature and criminology, but, as the son of a cop, he can handle himself. On the plane, he meets Joe, who reminds him of the philosopher Zeno of Cyprus. Joe tells Milton his daughter Elena, an archaeologist, can help him find the icon. Milton enters a world of villainy. His arrival causes panic among people who have dark secrets, including the company secretary, the crooked financial adviser of a Russian countess, a real estate developer, his sales manager, the wife of a local politician, whose affair would ruin her husband's career, the hidden Mr. Big, whose terrible secret is the motive behind the theft, and the master fence and his artist, who painted the fake. A cryptic character known as The Voice sends an assassin to kill Milton, and others entangled in various schemes; each separately plans to eliminate the nosy detective. Enter Elena, the most beautiful woman Milton has ever seen, but icy and remote, a dead ringer for Aphrodite. He with his razor-sharp mind and she with her remarkable psychic powers complement each other to a T and form a great duo. From the abbot of a remote monastery, who seems too eager to get the insurance money, they learn that a Russian monk had visited there ostensibly on a spiritual quest but left with just the knapsack on his back. On the way back from the monastery, a cement truck tries to ram them into a gorge, but Elena saves them with her driving skills. At the Bacchus café, Elena introduces Milton to her friend Sabazjos, who reminds Milton of Dionysus and becomes another ally. Milton dreams that his new friends are reincarnations of Zeno, Aphrodite, and Dionysus.
Leggi di più Leggi di meno