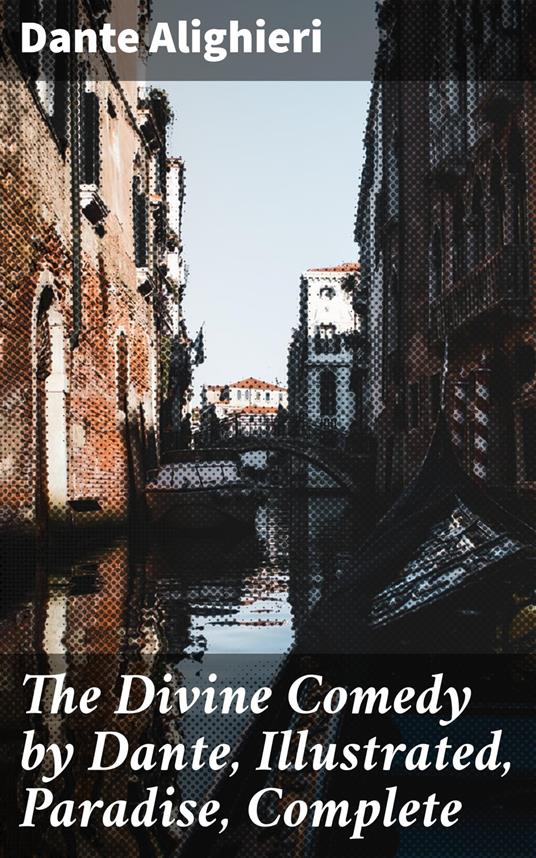 
The Divine Comedy is a classic Italian narrative poem by Dante Alighieri, which laid the foundations for the art of the Renaissance. It was completed a year before Dante's death in 1321. It is widely considered the most critical work in Italian literature and one of the greatest works of world literature. Constitutionally, it consists of three parts Hell, Purgatory, and Paradise. Here, we present the last part of the trilogy: Paradise.
Leggi di più Leggi di meno