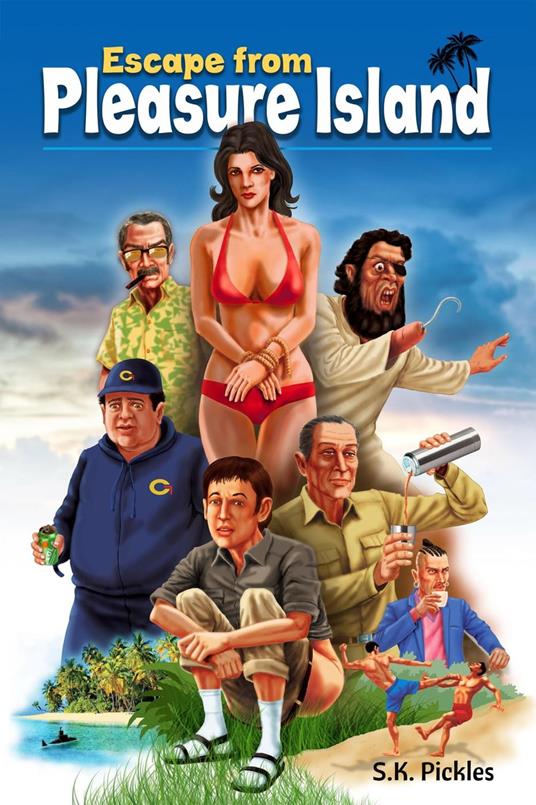 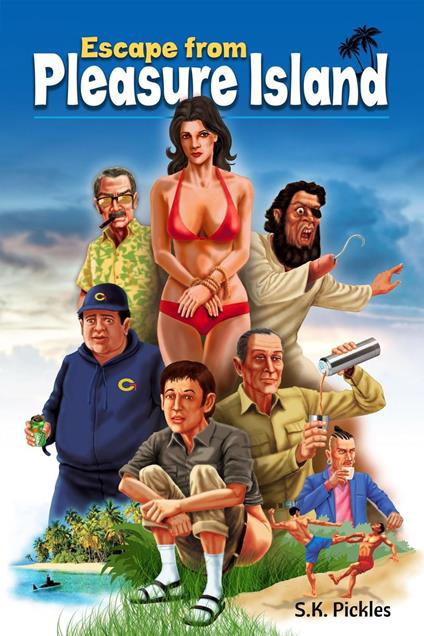 
A bone-idle Job-Seeker is hired by a hipster magazine to infiltrate a Dr Moreau type island of media stereotypes. Escape from Pleasure Island is a backpacking adventure comedy and satire. Two old school friends living on benefits and an ex-scoutmaster from Sevenoaks are hired by an ultra-cool hipster magazine and sent to infiltrate an island in the South China Sea; an island where the women are tagged and fought over at anti-techno parties, an island populated by camping shop survivalists, hooligans, various sub-species of hippy, latin lotharios,Swedish beach babes, Jihadists, rampant homosexuals and a sexy, albeit hairy 'three bush' neo-feminist. There will be beards.
Leggi di più Leggi di meno