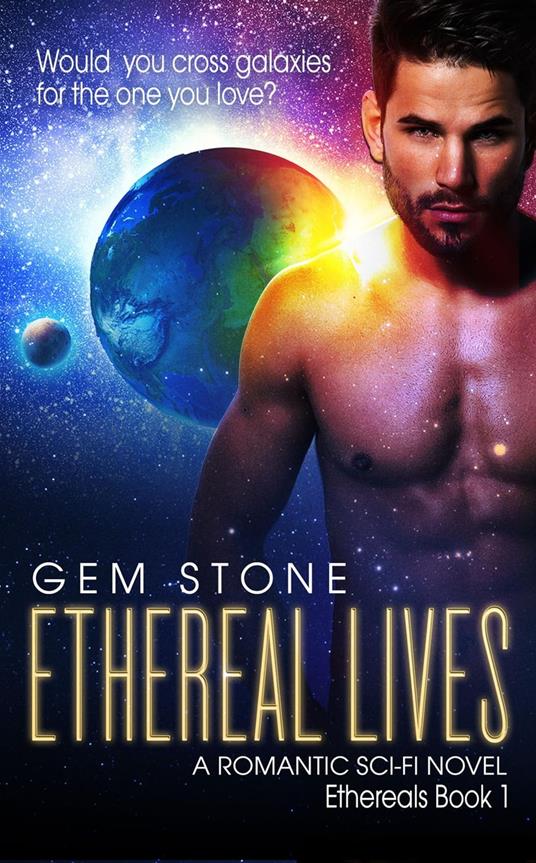 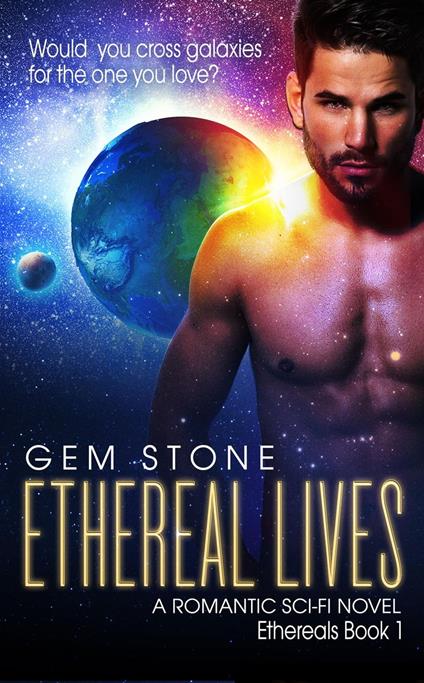 
What would you do if you were the last human left in the universe? Hearing of Earth’s pending destruction, Ax and his men decide to grab a human and sell it to the highest bidder. But he doesn’t realise what he is getting when they pick Ariane. Believing humans to be simple, docile creatures, he gets a big shock when he finally meets one. Ariane grew up tough. She knows how to defend herself, and has no plans to go to the auction block quietly. She intends to stop at every planet, see everything, and push every button she can along the way and she’s dragging Ax along for the ride. But Ax has a secret, and when he gets taken prisoner Ariane must decide what she wants more. Her freedom or the man she loves. Ethereal Lives is the first book in Gem Stone's science fiction romance series. With a fantastic new universe, fun characters, steamy sex and danger at every turn it's guaranteed to keep you hooked. Pick up a copy today and join Ariane as she discovers what's left when Earth is gone.
Leggi di più Leggi di meno