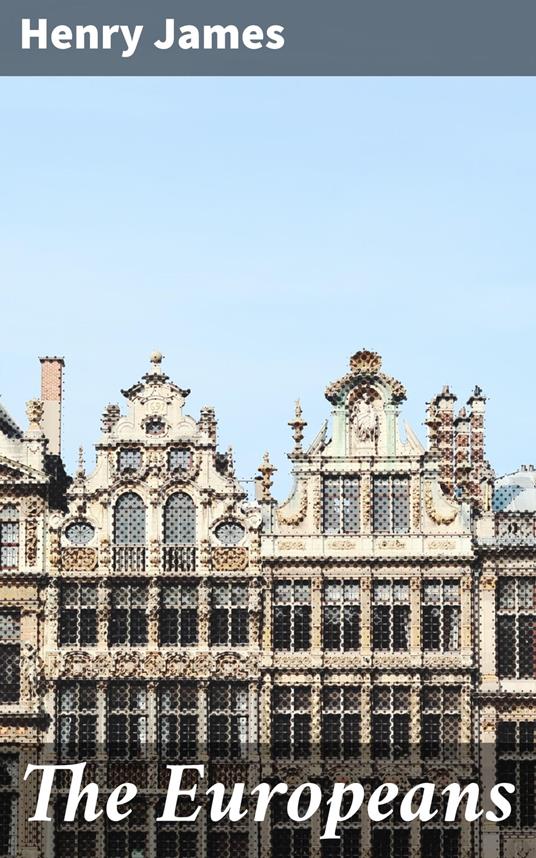 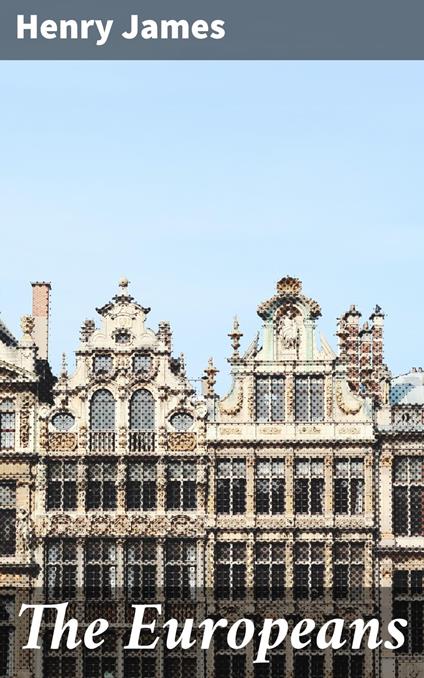 
'The Europeans: A sketch' is a short novel by Henry James. The tale opens in Boston and New England in the middle of the 19th century, and describes the experiences of two European siblings shifting from the old to the new world. The two protagonists are Eugenia Münster and Felix Young, who since their early childhood have lived in Europe, moving from France to Italy and from Spain to Germany. In this last place, Eugenia entered into a Morganatic marriage with Prince Adolf of Silberstadt-Schreckenstein, the younger brother of the reigning prince who is now being urged by his family to dissolve the marriage for political reasons.
Leggi di più Leggi di meno