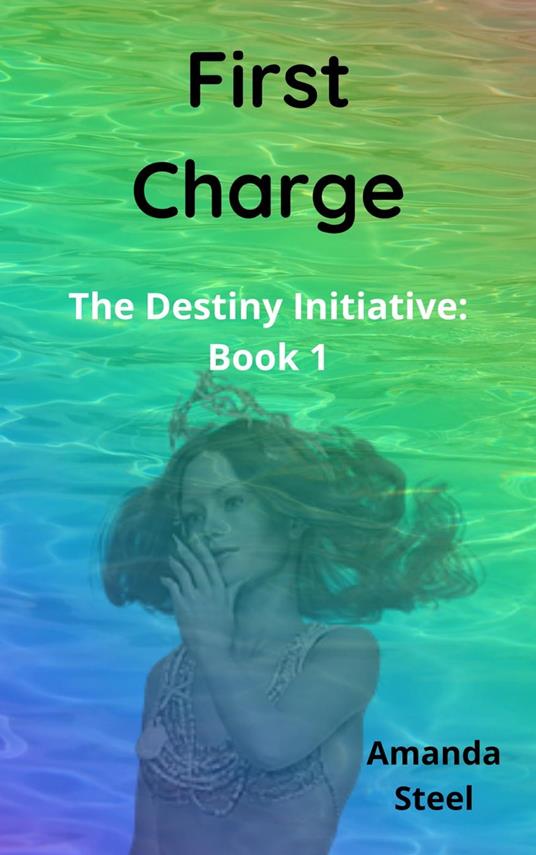 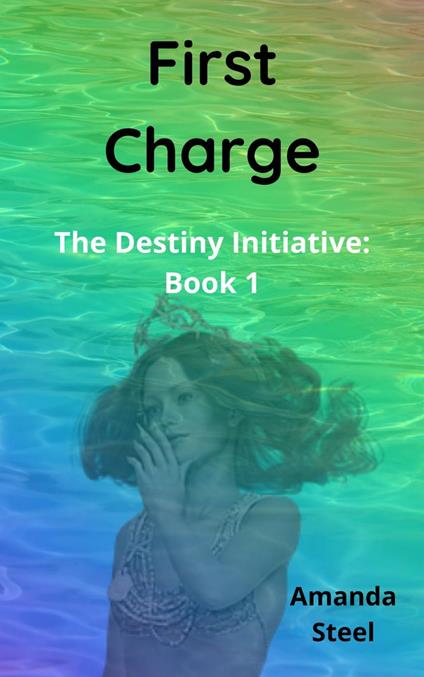 
Meredith knows she likes girls, but is reluctant to get close to anyone, knowing that she will have to move on and leave them. Theo likes girls too, but doesn't let anyone get close enough to know the real him. They could be normal siblings, but they're not. They are descended from various mythical creatures. Meredith and Theo were separated from their parents as young children, like all protectors and guardians before them. Since then, they have trained together for their future roles. At the age of fifteen, Meredith is given her first charge, Alex. He is destined to do something amazing, although Meredith doesn't know what that it yet. Everything Meredith and Theo were taught is about to come crashing down around them. Can they save Alex, while fighting against those they thought were on their side?
Leggi di più Leggi di meno