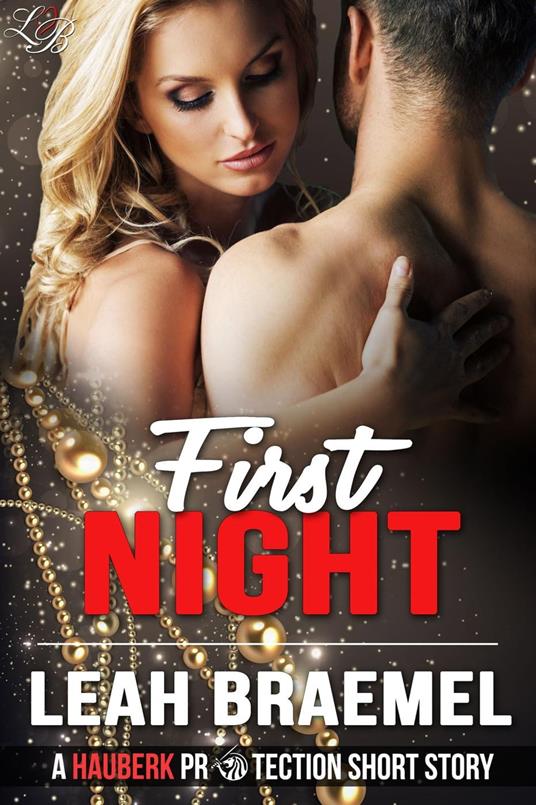 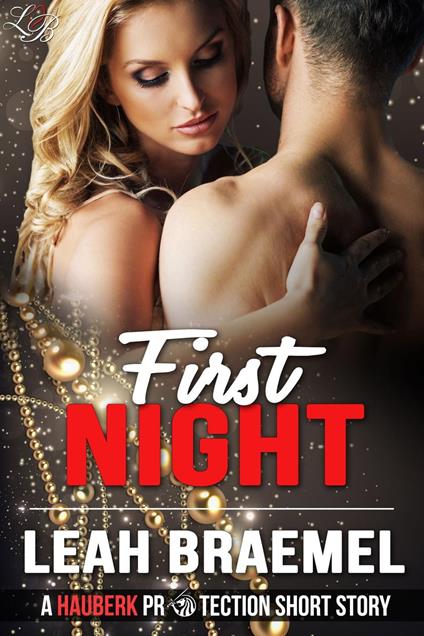 
When it comes to her love life, security specialist Jodi Tyler has hit a dry spell the size of the Sahara. Not to mention her track record for choosing guys who aren’t threatened by a strong woman isn’t the best. When a friend at her company’s New Year’s Eve party issues a challenge to seduce their boss, the uber sexy Mark Rodriguez, Jodi accepts. The last thing Mark Rodriguez needs right now is another distraction. His company is under attack and he’s desperately trying to hold it together. When the blonde bombshell he hired as his second-in-command struts into the room and straddles his lap, who is he to turn her down? Especially with her offer of a no-strings-attached affair. But when the clock strikes midnight, and the ball drops on Times Square, has Jodi won the bet or lost her heart? This short story is a prequel to Private Property, book 1 in the Hauberk Protection series. First Night was originally released in December 2008 as part of Samhain's Holiday stories. It has been doubled in length and re-edited.
Leggi di più Leggi di meno