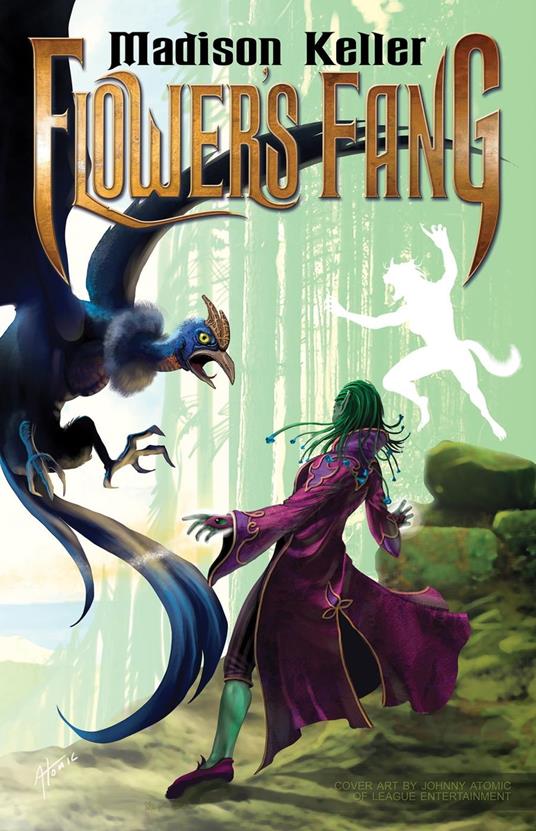 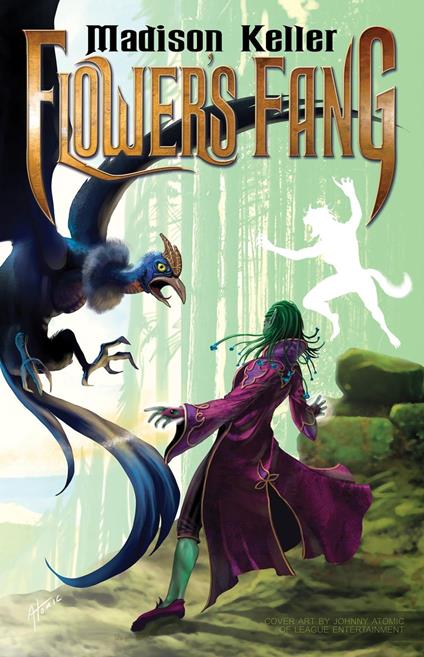 
Can an unlikely friendship save the day? Arara's ears flatten to her head and her lips pull back into a snarl. Kerka chuckles and tries to kick her, but Arara hears the thought coming and dodges easily. The rest of the hunting party, classmates their own age, snicker and wag their tails in amusement. She longs to run away, but today is special. Their hunting trial. Leave, and she'll still be considered a pup and be stuck here another year at least. Prince Sels walks at the head of a grand procession up to the stage where a dozen furry pups wait. It's so cold he can't even get his flowers to open. Sels longs for the hot humid plains of the capital city. He can't go home until he finds at least one candidate, yet his lack of magic means he can't feel their potential. One pup of the group catches his eye. Tiny and white, she looks as out of place as he feels, and he feels a jolt of connection with her. But what kind of difference can one magicless prince and a runt puppy make?
Leggi di più Leggi di meno