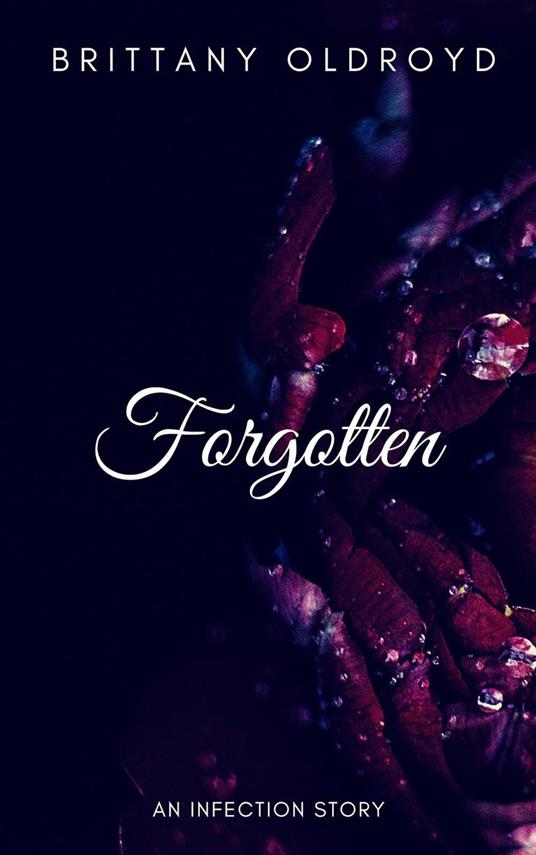 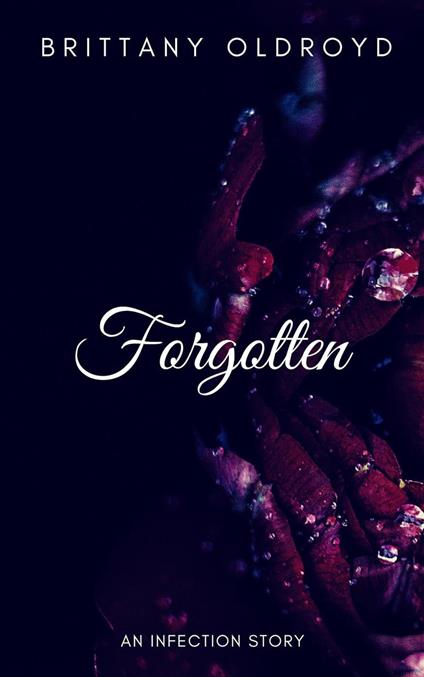 
Before she was the Huntress, a vampire known for her skill and power, Irina Mondragon was a human with unusual abilities that made her a freak. Living in the middle of the 1920s, Irina had the mind of a vampire which would soon vault her world into chaos. Read FORGOTTEN to find out what came before FORBIDDEN. Irina Mondragon, a young girl living in isolation in 1927, can hear thoughts. It is because of this ability that she is shunned by all who know her. Even at fifteen years old, she is despised by her own parents, who label her Freak and Witch. The only person who cares for her is her older brother Leo, who has promised to take her with him when he leaves home. But when disaster strikes, Irina loses not only her only chance of ever getting out from under her parents' cruelty, but is also vaulted into the world of monsters.
Leggi di più Leggi di meno