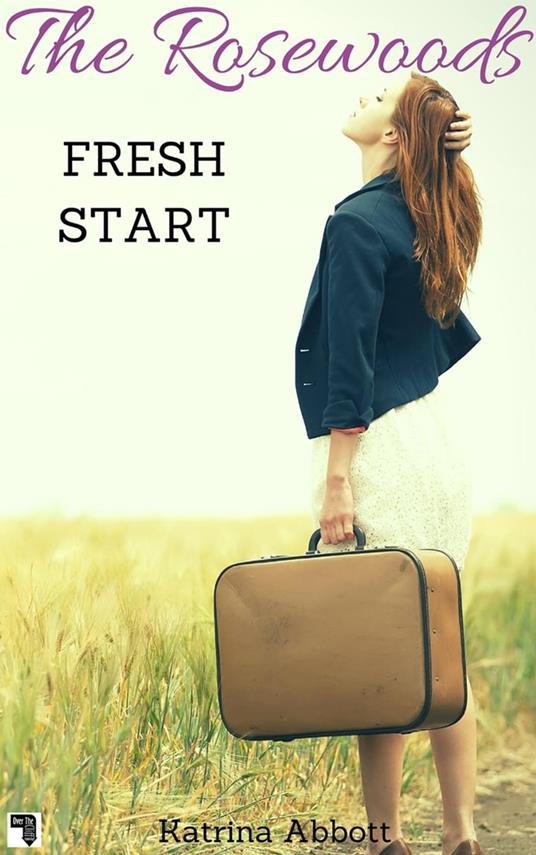 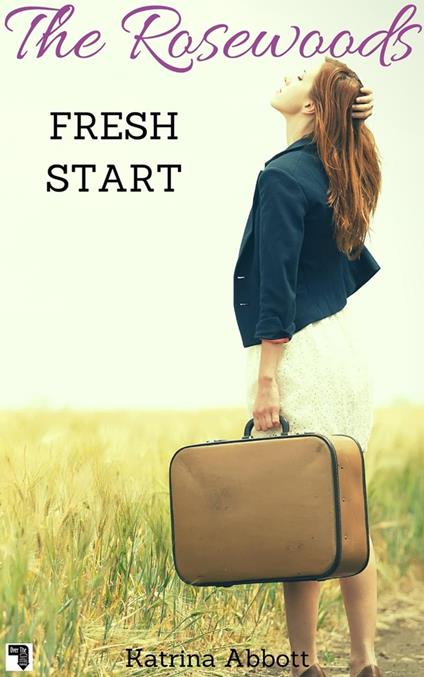 
Brooklyn Prescott (at least that's what it says on her passport) was living the life of a boring, unnoticeable girl. She was almost invisible at the school in London that she'd been attending for the past two years since her family moved from the States for her father's job. Nearly friendless and definitely boyfriendless, Brooklyn is gearing up to start her junior year when her father drops a huge bomb: she's returning to the States on her own to attend an exclusive boarding school. Because high school isn't hard enough, she's about to become the new girl at The Rosewood Academy for Academic Excellence, a school for the kids of the rich and famous. Terrified of what that's going to mean for her social life (though really, it couldn't be much worse) Brooklyn knows she has no choice and prepares herself for whatever is to come. But the trip back to America--what promised to be a long and boring overseas flight--is anything but boring and instead turns into the kind of pivotal experience a girl will remember forever. For new readers, enjoy this introduction to The Rosewoods, an exciting romantic Young Adult series for readers who love fun, flirty love stories. And for loyal fans of the series, enjoy this peek at what happened before Taking the Reins.
Leggi di più Leggi di meno