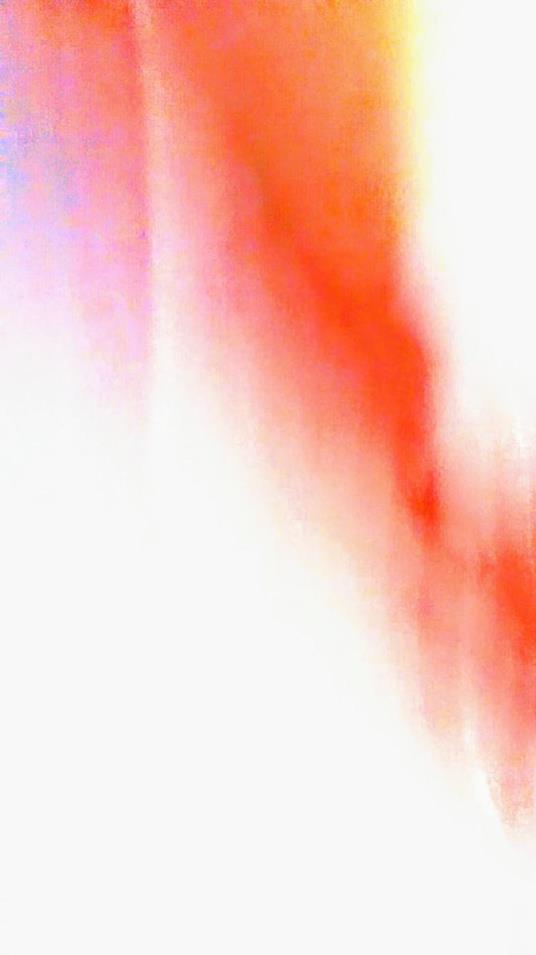 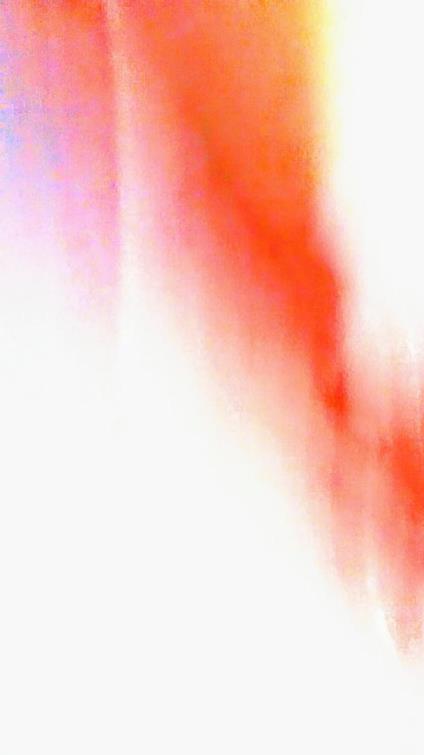 
A conversation with God starting in early 2015 which revealed revelation about that which is quickly approaching, as well as some things which have already occurred. The journal was completed in the beginning of 2016 and I began to see many things occurring politically that coincided within the writings of this book.
Leggi di più Leggi di meno