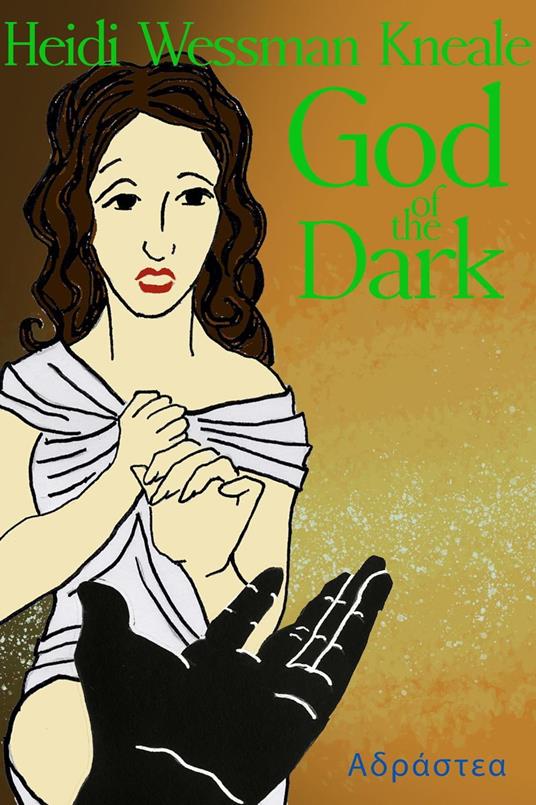 God of the Dark 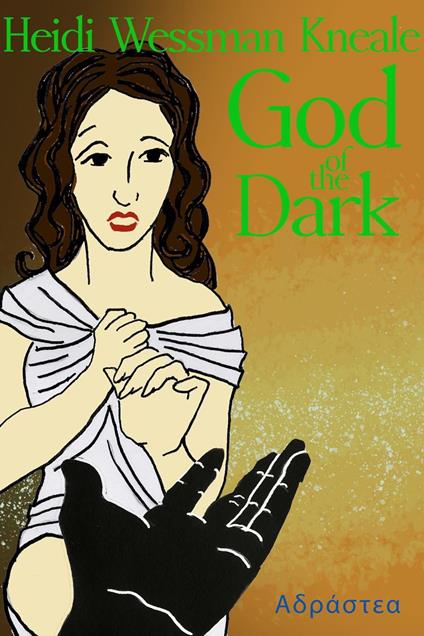 
Adrastea, a simple country healer, is surprised to receive a marriage proposal from the Dark God Mor-Lath. As a devotee of a rival god, of course she turns him down. She was raised on chilling tales of this chthonic being who drags the souls of the unrepentant to Dom-al-gol. Adrastea loves her simple country life of brewing medicines and saving lives. Marriage to Mor-Lath would greatly complicate things. Besides, why would the Dark God propose to her? Undaunted by her refusal, Mor-Lath insists on courting her. Sometimes he is charming, winning over the other villagers, but other times, she sees him for the dark god he truly is. He refuses to let anyone stand in his way. While he makes it clear he'll only have her willingly, he's making it very difficult for her to say no. She wonders, what is he really after? Adrastea faces a quandary: if she accepts the Dark God's marriage proposal, she'll lose her very soul. But if she rejects it, the world itself and everything in it might be at stake. Either way, the price is too high.
Leggi di più Leggi di meno