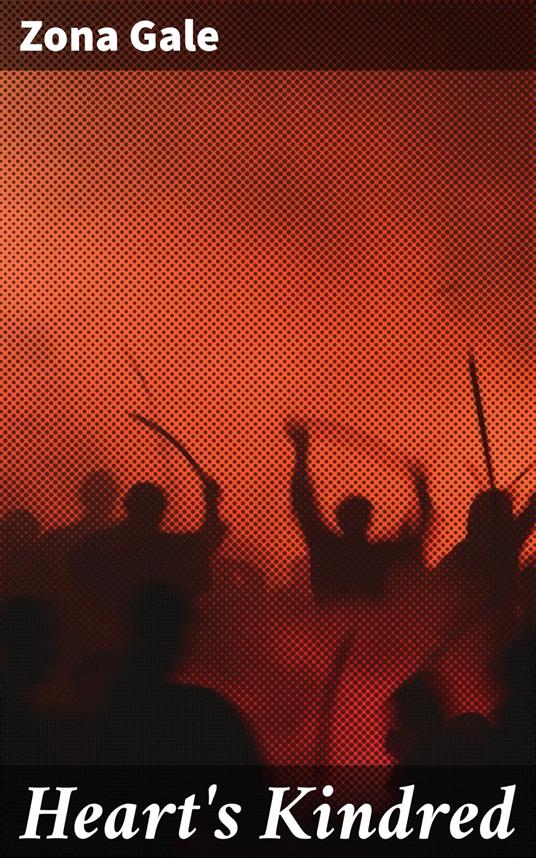 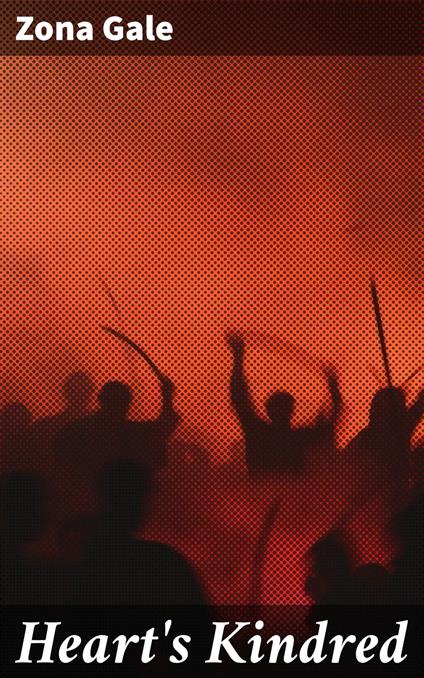 
Heart's Kindred is an absorbing story of a man coming to terms with the ways of society. The main characters, Inger and Lorry, start a journey to Lorry's aunt after Lorry runs away from her wedding. Various events cause Inger to face his untamed and fierce nature on their way. He then realizes that everyone worldwide has the same feelings or attitudes as others. Zona Gale wrote this work during the initial year of World War I. She portrays how Inger was happy about the war until he learned about the devastation that the war had caused around Europe. He then realizes that everyone around him loves, feels, and live as he does.
Leggi di più Leggi di meno