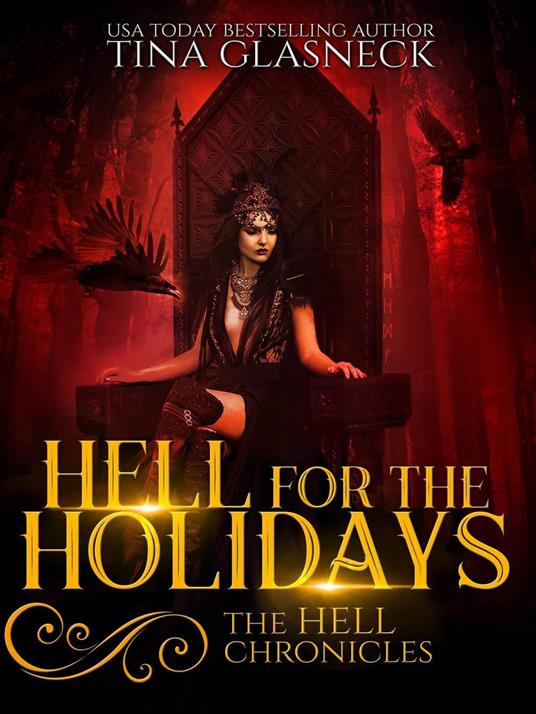 Hell for the Holidays 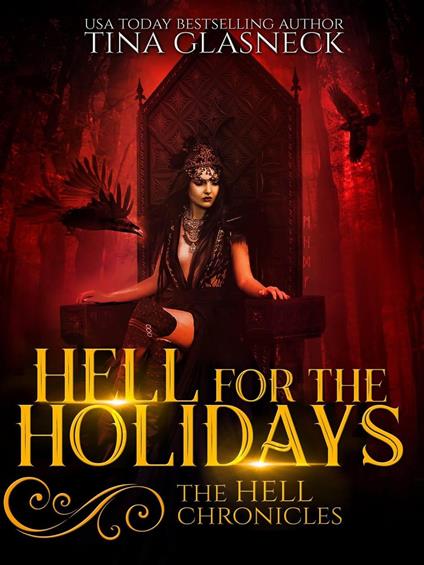 
No one begins life as a queen. Before she was Lady Hel, Queen of Helheim, and goddess of the dead, she was just Hel, daughter of Loki, and a giantess, Angrboda. Until one hellish day. A Queen is not born. She is forged by sheer will and suffering. This is a book 0, a short story prequel, that kicks off the Hell Chronicles, detailing how a young Hel lost her parents, her home, her trust. "An amazing short giving us a look at Hel before she became a queen. Wonderfully descriptive...." - Patti, Vine Voice Other books in the series include: Hellish Hellbent Helltown Hellbound Hellraiser
Leggi di più Leggi di meno