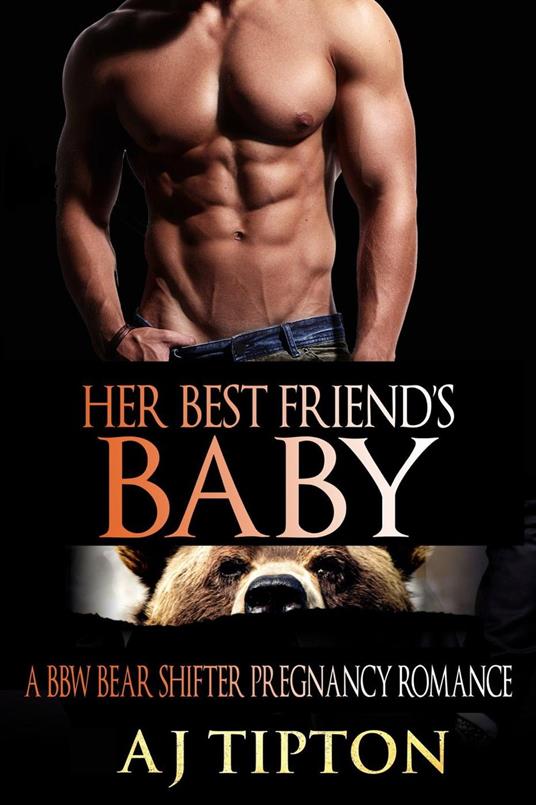 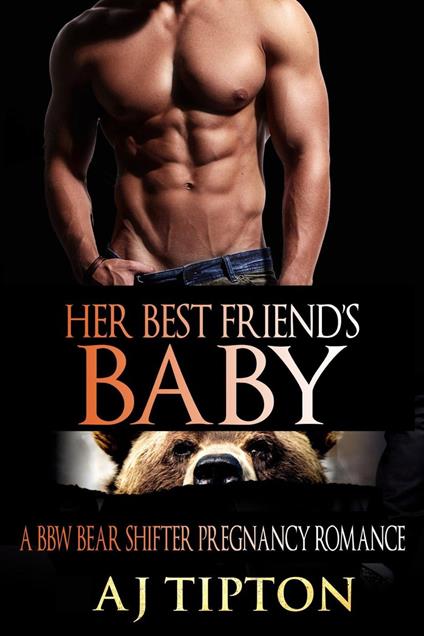 
He's a reckless billionaire who's in over his head. She's a control freak who's trying to start her family. Can these two opposites save each other? Maeve Lowe has everything under control. She loves running her daycare for supernatural children, but she knows something's missing. When she's impregnated by her best friend and secret crush, Logan, she's thrilled beyond words. But when Logan's business dealings draw them all into peril, will she be able to keep their baby safe? Logan Stubbs knows that he's got it all. He's handsome, rich and has nothing holding him back. When he finds out he's going to be a father, he works to be a better, more responsible man, even taking his role at his father's company seriously. But the more Logan finds out, the more he's drawn into a dark and dangerous situation. Will he run from his responsibilities or fight for who he loves? Her Best Friend's Baby is a short, paranormal romance. If you like witty banter, passionate liaisons, and Lilliputian villains, then you'll love the first installment of the sizzling Bearing the Billionaire's Baby series.
Leggi di più Leggi di meno