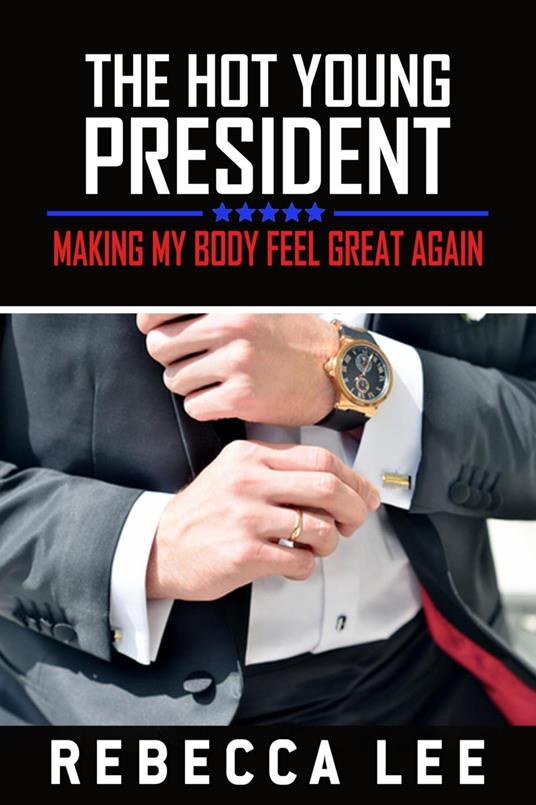 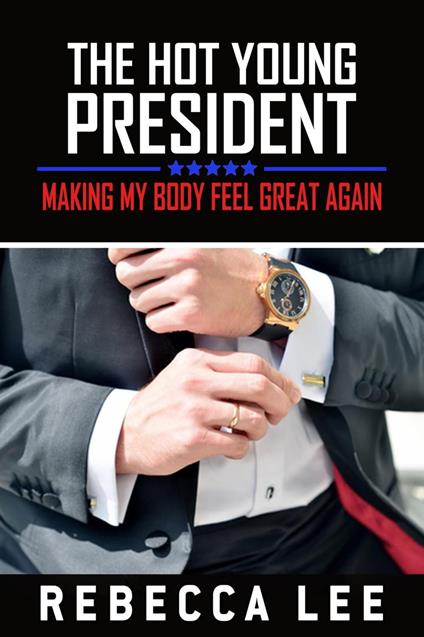 
Can a one in a million chance encounter mean the love of a lifetime? Southern California. To outsiders it's the land of beauty, glamour, and wealth. But for millions of residents struggling to get by, "SoCal" is a congested, expensive, mess, full of dead-end jobs. Like many, Josie was a Southern California girl just barely getting by. Not that her nowhere life mattered to her enough to change her situation. The way she saw it, she was the same as everyone else from the old neighborhood. Barely making ends meet. Sharing an apartment with her slacker boyfriend. With no hope for anything better. She was no longer willing to fight her station in life. She accepted being a loser finding fun when she could scrape together enough money to afford it. But like a rocket somehow landing on the tiniest, most remote star far off in the galaxy, her life of dull and hopeless suddenly became fresh and exciting. A special and powerful man, determined to change the world, was looking to change Josie's too. What does the future hold for a poor girl with no money or prospects, when she catches the eye of the hottest billionaire bachelor in the Free World? "The Young Hot President: Making My Body Feel Great Again" is a hot sexy romance with mature situations and suspense at every turn. Newly updated and re released version of my book "The President's Lover".
Leggi di più Leggi di meno