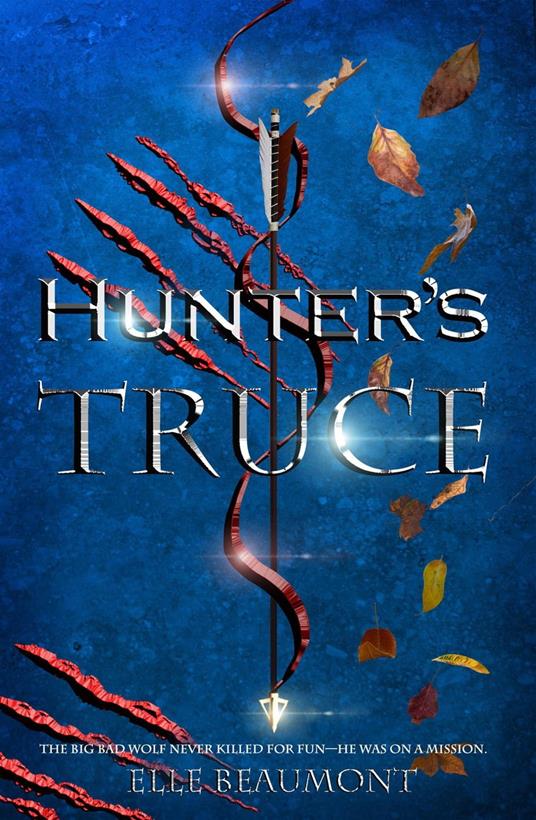 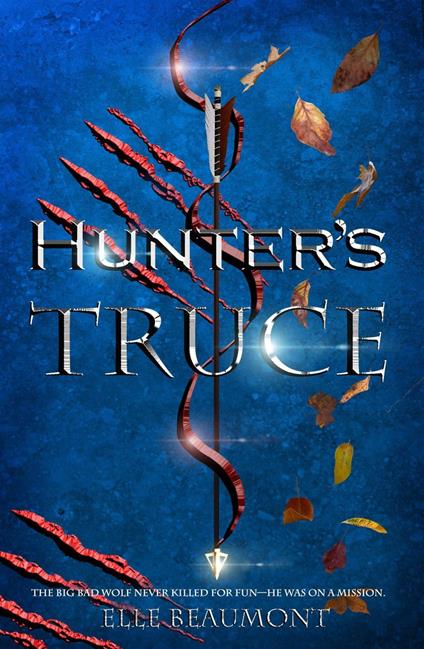 
The Big Bad Wolf never killed for fun—he was on a mission. Little pig, little pig, let me come in. I'll huff, and I'll puff, and I'll blow your house in. We're tired of death, of prejudice and more, if you don't make some changes I'll kick down your door. When Niklaus von Brandt's mother is murdered by a poacher it moves him to make a change in the kingdom of Abendrot. Once a kingdom founded by werewolves, it is now ruled by humans who have one goal: eradicate the werewolves. In order to protect what is left of his family, he must make an important decision, one that leads him to become an assassin, and the shadow the kingdom murmurs about. Too bad the royal family has a secret—a secret that Niklaus plans on using to his advantage, and in the meantime he has given King Ansgar three chances before he comes huffing and puffing. Perfect for fans of Sugarcoated by K.M. Robinson and The Grimm Diaries prequels by Cameron Jace.
Leggi di più Leggi di meno