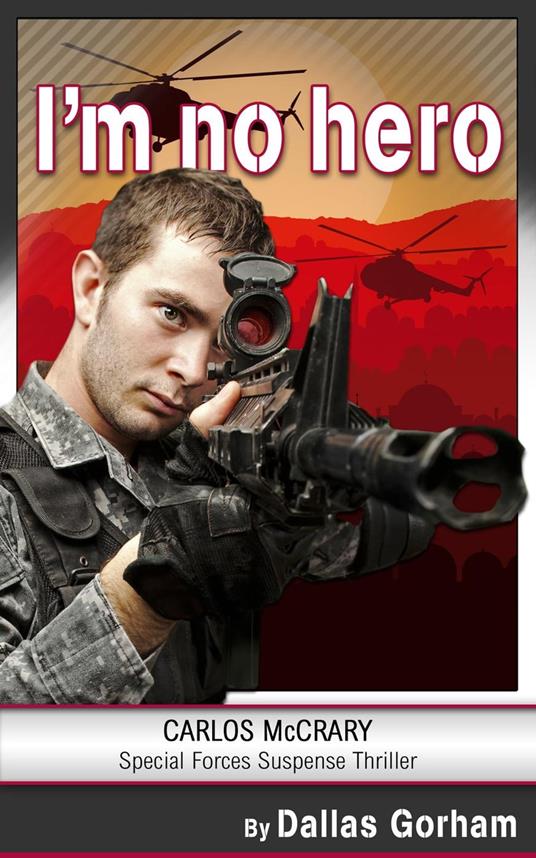 I'm No Hero: Green Berets Liberate a Village from the Taliban 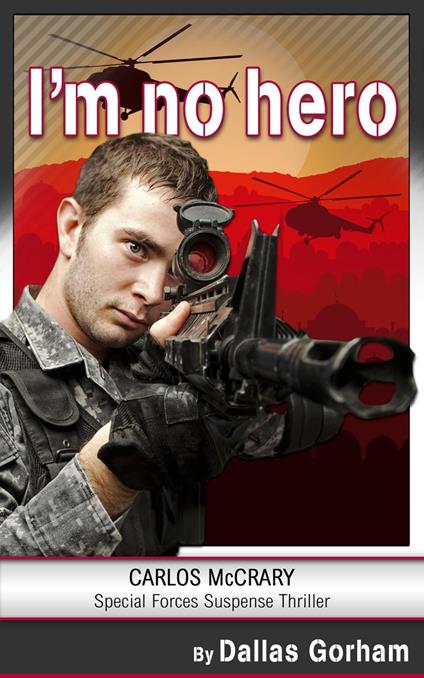 
A military thriller that tells the exciting adventure of the Green Berets warriors who rescue a village in Afghanistan from the Taliban. The suspense builds when the Special Forces arrive to an ambush… On a clear night in June 2006, Special Forces Operation Detachment Alpha 777, the Triple Seven, gets their mission: The Green Berets are to liberate a village in the mountains of Afghanistan from a ruthless Taliban blockade which is starving the people to death. The village’s crime? They educated girls in the village school. A courageous young boy from the village sneaks through the hot summer night to escape the Taliban blockade. He runs ten miles barefooted to get help, arriving at an Afghan National Army garrison with bloody feet. He seeks the help of Afghan Major Ibrahim Malik. But Malik knows that his ANA small force is no match for the well-armed Taliban terrorists. Malik and the boy come to the Green Berets of the Triple Seven for help. The Taliban have a larger force, heavily armed with Kalashnikov AK-47s and rocket-propelled grenades. The Green Berets must rely on their equipment, their training, and themselves. This is a story of Sergeant Carlos "Chuck" McCrary, a Mexican-American Green Beret, and his team of special forces brothers who risk their lives to save two thousand Afghan townspeople they have never met. Chuck and his fellow Special Forces soldiers live the motto: “We own the night.” They set off in the darkness to defeat the Taliban and break the blockade. But when the soldiers of the Triple Seven don their night vision goggles and show up in the dark hours to liberate the village, they are surprised and outnumbered by an ambush of heavily-armed Taliban terrorists. The soldiers of Team Triple Seven must fight for their lives, or the villagers won’t be the only ones the Taliban wipe out. A word from the Author When I read the inspiring story of the courageous then-Corporal (now Sergeant) Clifford M. Wooldridge, U.S.
Leggi di più Leggi di meno