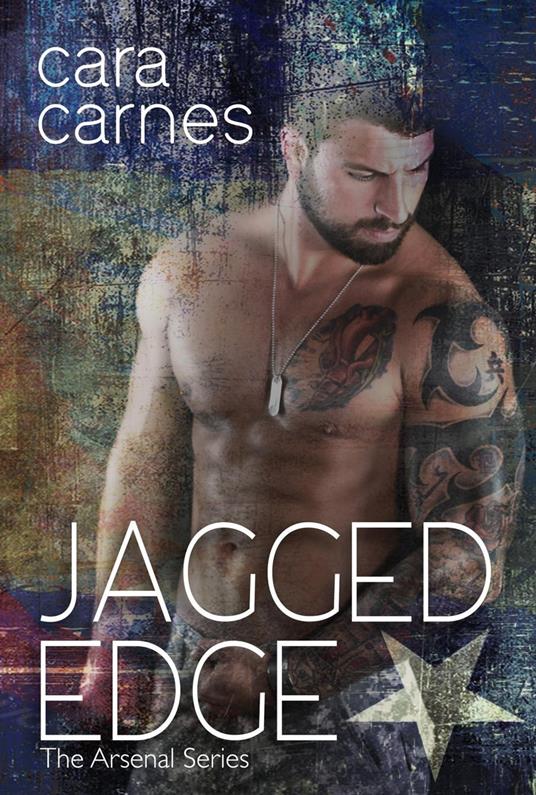 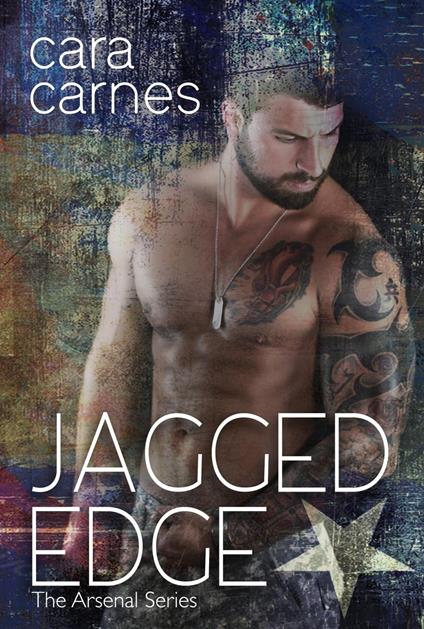 
Mary "The Edge" Reynolds is the most sought-after back office operative around-the creative genius pulling the ultimate bad-asses out of impossible situations. She's never failed on a mission, and she's not about to fail on the most important mission ever-keeping her newly designed security system safe. Relying on others isn't in her nature, but the newly formed Arsenal is her only hope for escape when she's kidnapped. She is the Edge. The Edge never breaks. Never quits. Dylan Mason and his brothers have put everything on the line to form The Arsenal. When the paramilitary arena is rocked by Edge's capture, he'll do whatever it takes to get the fearless operative back, but his wary heart isn't ready to handle the vulnerable woman buried beneath the hardened shell. Getting her back was simple. Keeping her and her "security system" HERA out of enemy hands is another story. Together they must hunt down the faction behind her capture and subsequent torture to keep HERA from becoming an unstoppable terroristic threat. What they uncover could destroy them both.
Leggi di più Leggi di meno