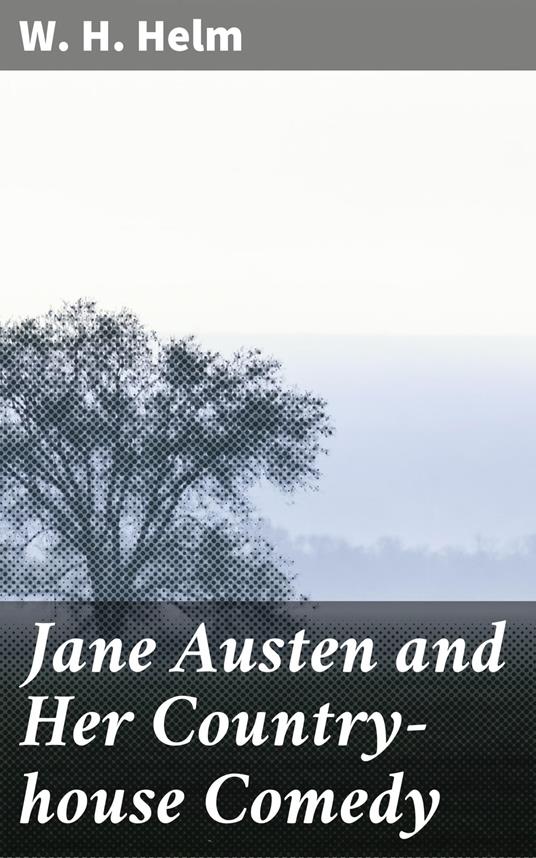 Jane Austen and Her Country-house Comedy 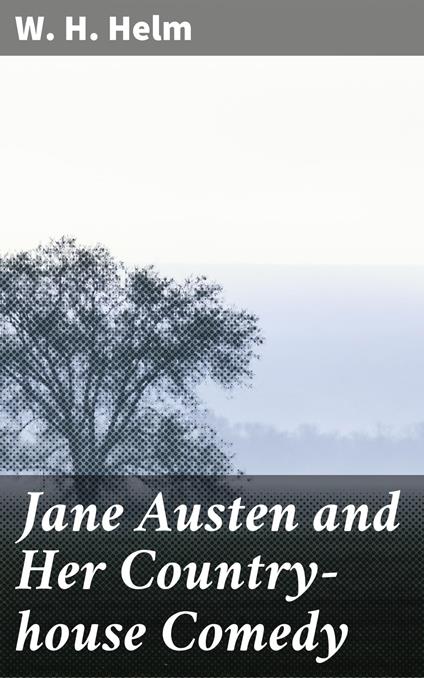 
This work presents a fresh perspective on Jane Austen in the context of Balzac and Charlotte Bronte and her impact and influences. Helm discusses Austen's procedure, humor, characteristics of her writing style, and the origins of her matchmaking and marrying characters. Jane Austen was an English writer pioneer in giving the novel its unique modern character through her portrayal of ordinary people in everyday life. She distinctly depicted English middle-class life during the early 19th century. Her six famous works played a major role in defining the novel of manners and became timeless classics. Jane Austen and Her Country-House Comedy is a critical monograph on Jane Austen, based on her novels and letters. The author first examines the dominant qualities in Jane Austen's works, emphasizing her enduring freshness and comparing her with Balzac and Charlotte Bronte. He then examines her methods, discussing her education and her preparation for writing.
Leggi di più Leggi di meno