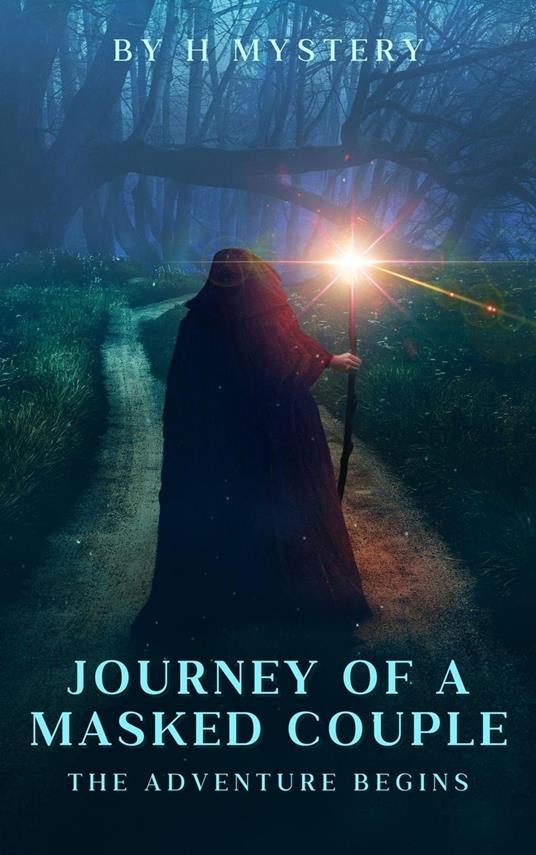 Journey Of A Masked Couple - The Adventure Begins 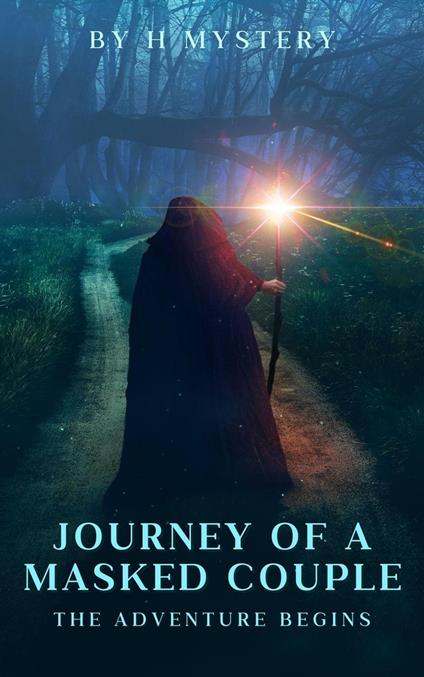 
The cold murder of Arya and Annika's parents in the heat of the night by a mob of demons was just the start! Fate brings Arya and Annika together at a very young age with this cold blooded murder. Who knew that this would just be the beginning of a lifetime of action and adventure…..a journey that cannot be refused. Witnessing their parents getting slaughtered brutally by the demons at the age of four leaves them wanting only a few things in life, one being survival and the other being revenge. Once teens, the parallel universe sucks them in. Martanda and Mhalsa, a loving couple become their guardian teachers and guide them to achieve their revenge. Arya and Annika train rigorously to learn survival skills, and most importantly, the use of celestial weapons. Their journey is filled with loyal friends who help them in their fight against evil powers and consider them as their family. Join Arya and Annika in their quest to fall upon more clues to avenge the death of their parents while protecting their secret masked identities.
Leggi di più Leggi di meno